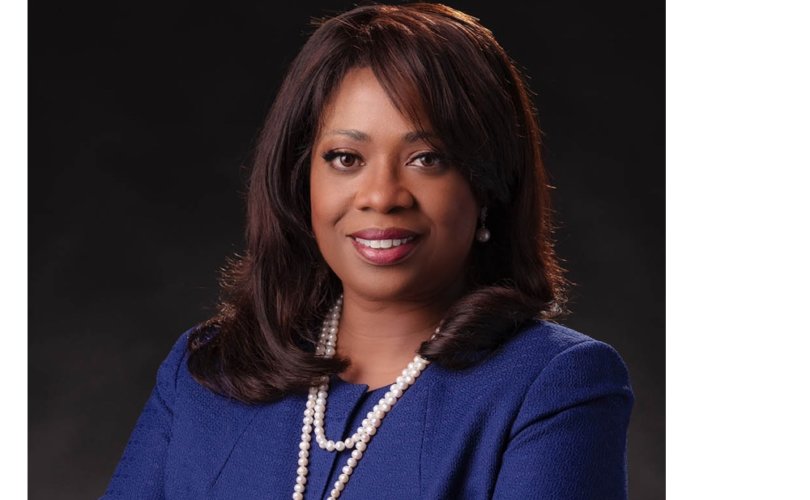 TORONTO, Ontario (LifeSiteNews) – As ballots for the Conservative Party leadership race have now been mailed out, pro-life Canadians are encouraged to vote for the one pro-life and pro-family candidate: Leslyn Lewis.

“Vote for Leslyn Lewis as your #1 choice on the ballot,” the guide advises. “She’s the only pro-life candidate in the race, and her unapologetic, pro-life, pro-family, pro-religious freedom platform means she deserves to be the #1 choice of every social conservative voting member.”

The remaining four candidates – Roman Baber, Pierre Poilievre, Scott Aitchison, and Jean Charest – are all pro-abortion, and all but Baber are anti-family.

Pro-abortion and anti-family Patrick Brown will be on the ballot; however, he has been disqualified from the race due to allegations of fraudulent and illegal behaviour by his campaign.

The guide advises voters to only select Lewis on their ballot as ranking the pro-abortion candidates “would send the message to all Canadian politicians that they can support the killing of babies in-utero, and still count on the votes of pro-lifers.”

“Furthermore, it would be strategically counterproductive to our cause in the long-term, over the coming years,” the guide continues. ”By strategically withholding support from politicians who promote and affirm abortion, we will be cultivating more courageous leaders in the future.”

The frontrunner in the upcoming leadership contest, Poilievre remains staunchly pro-abortion and anti-family. While he does seem to support the restoration of freedoms lost during the pandemic, he promised that, under his leadership, no pro-life legislation would ever be introduced. He openly supports abortion and gay ‘marriage’.

Therefore, all voting members of the Conservative Party of Canada are encouraged to select Lewis as their #1 choice and leave the remaining five choices blank.

According to CLC records, Lewis “has always been openly pro-life and has a solid voting record during her time as an MP.” If elected, Lewis promises to pass a series of laws defending the unborn.

Lewis has also come out strongly against both COVID mandates and Trudeau’s use of the Emergencies Act to crush the trucker Freedom Convoy.

She has also spoken out strongly against a new internet censorship bill promoted by Trudeau’s government, saying that the legislation, if passed, would open “the door” to internet suppression and the canceling of opposing political views.

Trudeau has been losing popularity; 3 in 10 Canadians rated Trudeau as nation’s worst prime minister ever in a recent poll.

Earlier this year, Trudeau invoked the Emergencies Act against the peaceful Freedom Convoy for protesting against vaccine mandates. In addition to freezing the bank accounts of those who donated to the convoy, a plainclothes police force was brought in to drive Canadians out of Ottawa.