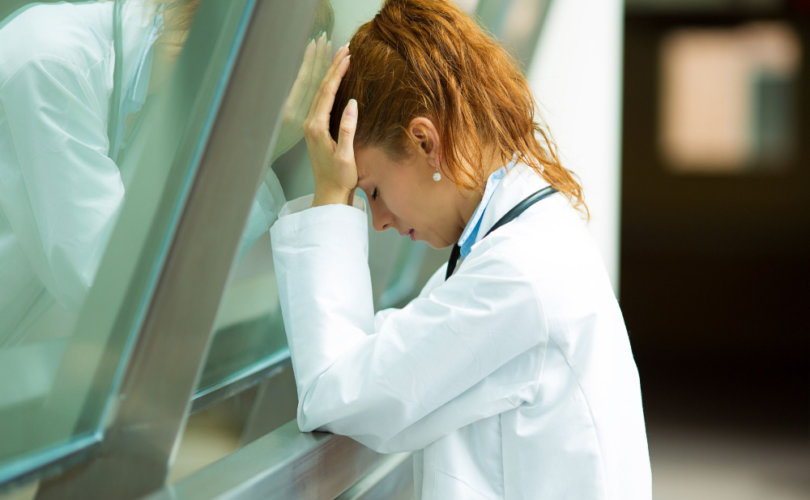 (LifeSiteNews) — After tracking the “sudden deaths” of Canadian doctors, Alberta-based doctor and cancer researcher William Makis says he expects “many more deaths to come” as a result of the COVID vaccines.

“Three doctors died while exercising (two swimming, one running), two of them were very high-level athletes. Three doctors died ‘in their sleep’ unexpectedly. Two doctors also had aggressive cancer that had arisen within the past year. All of them were at least triple vaccinated due to illegal vaccine mandates,” the physician continued.

“Remember, these are YOUNG, healthy individuals who are always first in line to get jabbed. The vast majority of doctors will get their fourth and fifth jabs this summer and fall. Sadly, I expect many more deaths to come.”

Looking at the list of deaths, many of which were reported on by LifeSiteNews, the ages of the now-deceased doctors range from 27 to 62, with the largest demographic represented being middle-aged men.

While the deaths started in November 2021, seven of them occurred last month, shortly after the fourth COVID dose became widely available across Canada.

Makis is not the only physician to warn that the continuous administration of the mRNA jabs will likely result in death.

Despite the shots having “approval” from the likes of Health Canada, all currently available COVID-19 vaccines are experimental, with clinical trials not set for completion until 2023.

Moreover, data from the World Health Organization, the European Union, and America’s Vaccine Adverse Event Reporting System (VAERS) show reports of millions of injuries and tens of thousands of deaths linked to the shots, which is more than all vaccines combined since 1990.