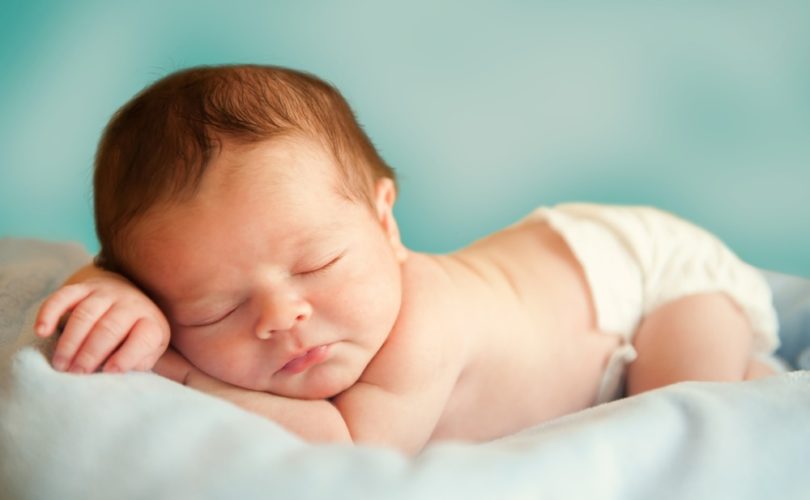 A Canadian bioethicist and philosophy professor at Queen's University is lobbying for acceptance of “postnatal abortion” to justify euthanizing newborns with disabilities.

Udo Schuklenk, a well known supporter of euthanasia, assisted suicide, and abortion, said he believes doctors “can justifiably euthanize certain severely impaired neonates,” and that parents “should be able to freely decide on what would amount to postnatal abortion,” in an article published in the Journal of Thoracic and Cardiovascular Surgery.

“Once we have concluded that death is what is in the best interest of the infant, it is unreasonable not to bring about this death as painlessly and as much controlled in terms of timing by the parents as is feasible,” Schuklenk argues.

“If his prolonged dying is harmful to them (the parents) a further quality-of-life based argument in favor of terminating the infant's life is established,” Schuklenk wrote.

Schuklenk rationalizes his argument in favor of “postnatal abortion” with the statement that “in morally important ways his [a newborn baby's] developmental state is closer to that of a fetus than to that of a person like you or me.”

“A quality-of-life proponent could just as well argue that respect for human dignity demands that the infant's life be terminated on compassionate grounds,” he wrote.

However, Alex Schadenberg of the Euthanasia Prevention Coalition points out that there is a huge moral difference between killing and letting die.

“Philosophers, like Schuklenk, [Peter] Singer and [Jocelyn] Downie are being given a significant amount of ink on paper where they can promote their eugenic ideology to end the lives of people with disabilities under the guise of ending suffering,” Schadenberg observed.

Schuklenk was chair of what was called an “Expert Panel on End-of-Life Decision Making” established by the Royal Society of Canada (RSC) in order to “assess the pros and cons of permitting physician-assisted death.”

Leading American bioethicist Wesley J. Smith observed in his blog that “expert commissions” to advise on contentious issues of public policy are usually political tools designed to come to a predetermined conclusion in order to pave the way for a desired policy change.

Stating that the RSC panel had “stack[ed] the deck for euthanasia in Canada,” Smith said that “a panel with such a clear view in favor of assisted suicide, indicates the direction in which the commission's recommendations are expected (designed) to go.”