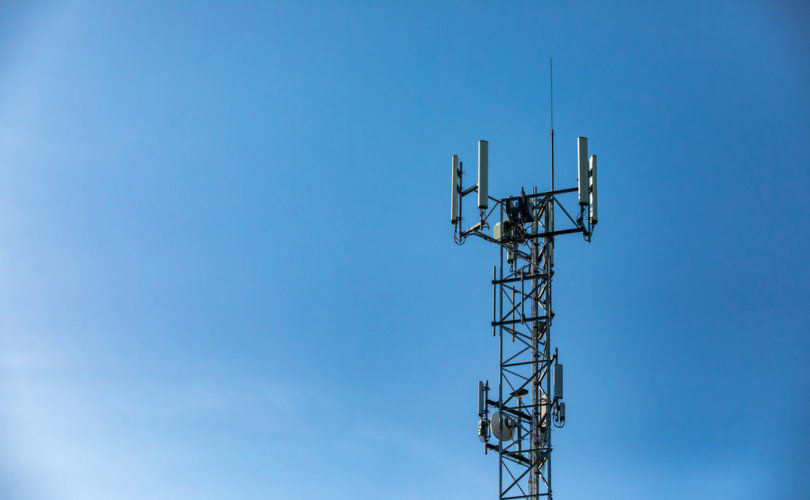 OTTAWA, Ontario (LifeSiteNews) – The government of Canadian Prime Minister Justin Trudeau will now be scrutinized for secretly spying on 33 million cell phone users without one’s consent during the COVID crisis.

According to Blacklock’s Reporter as reported in the Western Standard, MPs from the House of Commons ethics committee voted 10-0 last Thursday to investigate the secret cell phone spying that the Trudeau government admitted to last week.

CPC MP John Brassard said the Trudeau government has been using the COVID crisis as a reason to spy on Canadians.

“It becomes increasingly concerning that government is seemingly using this pandemic as a means and a cause for massive overreach into the privacy rights of Canadians,” said Brassard, according to Blacklock’s Reporter.

Brassard said that it is “incumbent upon us to make sure we protect those rights” to ensure that “there is proper scrutiny and oversight.”

The ethics committee is made up of MPs from the Conservative Party of Canada (CPC) Liberal, NDP, and Bloc Québécois parties.

The news of the formal ethics committee investigation comes less than a month after Canada’s federal government admitted it covertly tracked the cell phones of 33 million Canadians throughout the COVID crisis, using cell tower data for months.

There have been indications over the past year and a half that the Trudeau government was planning to use cell phone data to determine travel patterns, done supposedly in the name of fighting COVID.

Just a few weeks into the COVID crisis in Canada, reports surfaced that the federal government was looking into using Canadians’ cell phone location data to track people’s movements.

In fact, in January 2021, Ontario Premier Doug Ford said that cellphone data his government is privy to indicated that many in his province were not following COVID quarantine restrictions. This raised many questions as to how the cell data was obtained.