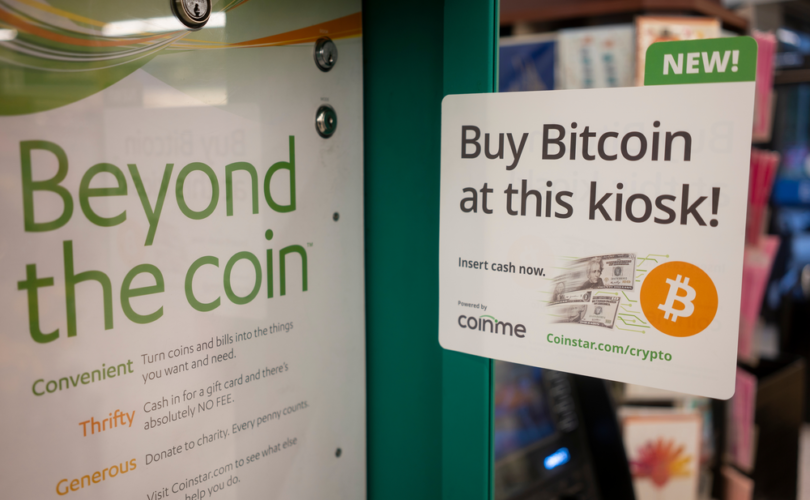 Multiple crypto exchanges, including Toronto-based CoinSmart, confirmed to the Financial Post today that they have received letters from the RCMP ordering them to freeze any transactions linked to 30 different accounts law enforcement says are connected to the Freedom Convoy movement.

The RCMP’s letter instructed the exchanges to report “any information about a transaction or proposed transaction” from the various digital “wallets” they have blacklisted.

“It is unfortunate that the Emergency Economic Measures Order is indiscriminately targeting the whole cryptocurrency ecosystem,” CoinSmart said in a statement about the order.

“The addresses associated with this alert have been widely disseminated to the entire crypto community here in Canada and have reportedly been reported to the block-chain monitoring softwares that service the industry worldwide. We will cooperate with the OPP and the RCMP and fulfill our obligations, if any, under the Emergency Economic Measures Order,” the company added.

According to Torstein Braaten, the head of regulatory affairs and chief compliance officer at Canadian crypto platform Bitbuy, despite the impression left on the public by Finance Minister Chrystia Freeland, cryptocurrency platforms were already subject to the Financial Transactions and Reports Analysis Centre of Canada (FINTRAC).

Since Freeland’s Monday announcement that Trudeau’s invoking of the Emergencies Act would include allowing financial institutions to freeze bank accounts of private citizens without a court order, many have taken to social media to decry the move as unconstitutional and an abuse of power.

“There is not [an] emergency. There is no violence. Most premiers told Trudeau this is ridiculous and unnecessary. Trudeau is using it as a pretext to criminalize conservative crowdfunding,” stated Rebel News’ Ezra Levant.

After Trudeau put out a statement on Tuesday celebrating Canada’s National Flag Day, Peterson mocked the prime minister, stating, “‘Today we celebrate our national flag’ as crowdfunding for political protest has been redefined as a terrorist act,” and “’[Canadians celebrate] the shared values that unite us’ [while] our bank accounts are no longer secure from arbitrary government seizure.”

According to the Canadian Civil Liberties Association, “The federal government has not met the threshold necessary to invoke the Emergencies Act. This law creates a high and clear standard for good reason: The Act allows government to bypass ordinary democratic processes. This standard has not been met.”

The CCLA also added Thursday that they will soon “announce planned litigation of significant public interest,” telling those on social media that there is “more to come.”

Canada’s Emergencies Act underscores the dangers of a cashless society