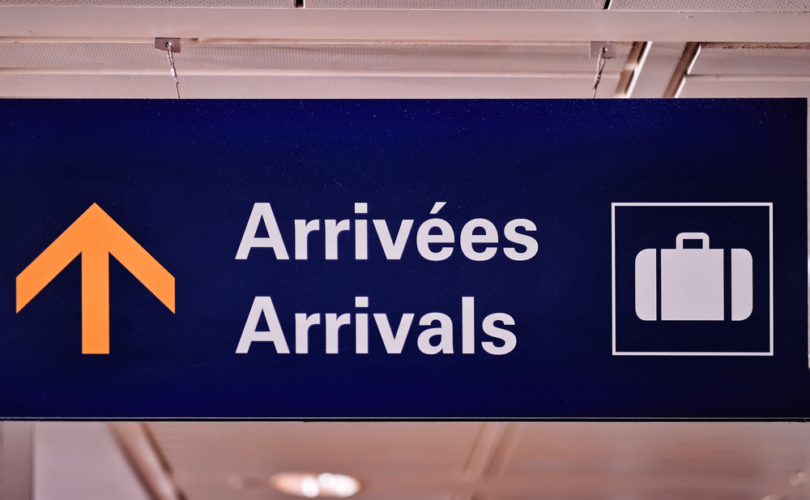 OTTAWA (LifeSiteNews) – The Canadian federal government is lifting a COVID testing directive for fully jabbed travelers entering Canada but has decided not to lift an unconstitutional ban barring the vaccine free from leaving the country by air, rail, or boat.

Starting April 1, jabbed travelers, regardless of where they are from, do not need a COVID test upon entering Canada, the Canadian government announced yesterday.

Minister of Transport Omar Alghabra said today that the vaccine mandate for travel by air, rail, and boat, for now, will remain in place, and he praised the removal of the COVID tests for the jabbed.

However, Canadians who are not jabbed but who are allowed to enter the county by air as per the Charter of Rights must still take PCR or rapid antigen tests, which costs hundreds of dollars. They then must quarantine for two weeks.

According to a government press release, “All travellers continue to be required to submit their mandatory information in ArriveCAN (free mobile app or website) before their arrival in Canada.”

Also, all travelers entering the country may be subject to a random “a COVID-19 molecular test on arrival if selected.”

Canadian Conservative Party (CPC) MP Leslyn Lewis, who is running for party leadership and has been outspoken on the jab mandates, yesterday asked when all rules will be lifted.

“Glad the Trudeau government is finally catching up to their own advisers’ recommendation 8 months late, but when are they going to start allowing all Canadians freedom of movement within their own country?” tweeted Lewis.

Yesterday, the Alberta provincial government under Premier Jason Kenney passed a motion in its legislatures calling upon the federal government of Prime Minister Justin Trudeau to drop the ban on travel for the vaccine-free.

“Tonight @UCPCaucus members voted for a motion in Alberta’s Legislature calling on the federal government to stop pointless travel restrictions, including proof of vaccination for air travel,” tweeted Kenney.

Kenney noted that the Alberta NDP opposition party under former Premier Rachel Notley “sided with their ally Justin Trudeau by voting against the motion.”

An official House of Commons petition backed by CPC MP Tom Kmiec is demanding Trudeau “abolish” a rule that bans the vaccine-free from traveling by air. It currently has over 13,400 signatures.

Canada is the only major nation in the world that has banned the vaccine-free from traveling by air within and outside the country.

The Trudeau government last August announced that Canadians traveling by air, rail, or sea, both domestically and internationally, have to have the experimental COVID jabs or they would be barred from those means of travel.