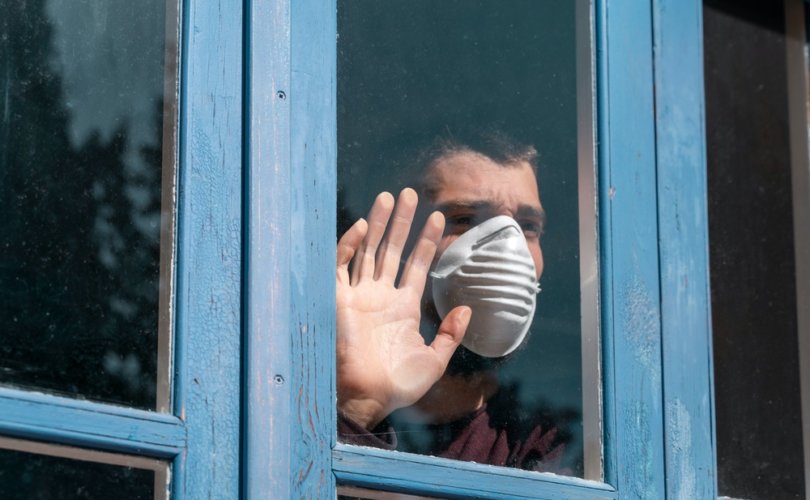 OTTAWA, Ontario (LifeSiteNews) – Canada’s Public Health Agency (PHAC) revealed last week that it is looking at giving its federal quarantine inspectors new police-like powers which would allow them to hand out tickets to COVID rule breakers.

According to Blacklock’s Reporter, the proposal by PHAC is under “initial discussion” and came after its managers protested they were reliant on local law enforcement to give tickets out under Canada’s Quarantine Act.

Jennifer Lutfallah, who serves as the vice president of health security, told a House of Commons public accounts committee last week that “we are looking at mechanisms on how we can enhance our capability of enforcement, which by that I mean ticketing or some other type of monetary mechanisms to ensure compliance.”

Lutfallah said that as PHAC could “not issue contravention tickets across the country,” they are in the “initial discussion phases,” and “assessing all possible options with respect to enforcement.”

Lutfallah said they are potentially looking at giving quarantine officers the power to hand out tickets, much like Canada Border Services Agency and Transport Canada officers are allowed to do relating to enforcing their own rules.

As noted by Blacklock’s Reporter, Dr. Harpreet Kochhar, who serves as the president of PHAC, said to the public accounts committee that inspectors must be “able to enforce the law.”

Enforcement of the Quarantine Act came under the responsibility of both Canada’s national Royal Canadian Mounted Police (RCMP) and local police under the Contraventions Act.

Under the Quarantine Act, the government went as far as to even put fully jabbed people in quarantine camps against their will. They have also handed out massive fines to many under the Act.

At the federal level, the Quarantine Act’s use right now mainly concerns those traveling into Canada. For a long time, all travelers were forced to quarantine for two weeks upon arrival in Canada and had to undergo mandatory COVID testing.

As now it stands, Canadians who have chosen of their own free will to not get the abortion-tainted experiential COVID shots – which have well documented negative side effects and do not stop the spread of the virus – are unconstitutionally banned from traveling out of Canada by air, rail, or sea.

While those with the COVID jabs do now not have to quarantine nor produce a negative test upon arrival into the country, the vaccine free coming home must still both test and then spend 14 days in isolation.