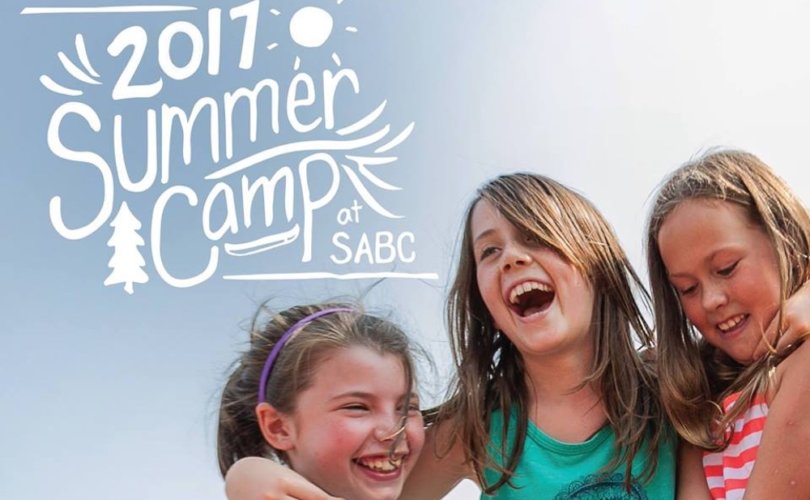 LETHBRIDGE, Alberta, April 18, 2018 (LifeSiteNews) – An Alberta summer Bible camp may have to cut staff this year after it lost out on Canada Summer Job grants for refusing to sign the Liberal government’s pro-abortion attestation when applying for funds.

“It just feels tough that the reason that we got … not approved is because of our beliefs,” said Jon Gartly, executive director of the Southern Alberta Bible Camp told the CBC. “That’s a tough one to swallow.”

It’s a situation critics warned of after the Liberals this year required employers applying for Canada Summer Job grants sign an attestation that their “core mandate” respects abortion and LGBTQ “rights.”

The move sparked fierce and widespread backlash from faith-based charities and non-profits, which protested they could not in conscience sign the attestation.

That was the case for Southern Alberta Bible Camp. It submitted a two-page letter with its application explaining why checking off the attestation box would violate its Christian beliefs.

Service Canada responded with an email rejecting the application as incomplete and informing the camp that “the attestation cannot be altered or modified,” CBC reported.

The Bible camp, which is north of Lethbridge, has 17 member churches. But it’s not certain these will be able to raise enough money to guarantee salaries for all staff, and without the security of federal job grants, as many as six jobs for students may have to be nixed, according to the CBC.

“With the grants, we’re able to say you get X amount of dollars. We're gonna pay you this much money for this job,” Gartley told the CBC. “It’s just a lot more work of trying to find staff who are willing to come without a guaranteed salary.”

While applications to the Canada Summer Jobs program are up from 41,961 last year to 42,718 this year, the number of rejected applications skyrocketed from 126 to 1,561, the CBC reported.

Prime Minister Justin Trudeau has defended the attestation, as has Employment Minister Patty Hajdu, who insists the attestation’s phrase “core mandate” does not refer to “values and beliefs.”

Hajdu has made it clear she won’t change the attestation for 2018, wrote Barry W. Bussey of the Canadian Council of Christian Charities (CCCC).

“We have been contacted by some 170 of our members across Canada who refused to sign the attestation. They will now have to either modify or cancel programs or be forced to launch emergency fundraising campaigns,” he noted on the CCCC website.

And while Hajdu said the attestation could be modified in 2019, that hasn’t dispelled the worries of Canada’s religious leaders.

After a delegation of faith leaders met with the minister in late March over the matter to no avail, seven of them signed an updated interfaith statement on the controversy.

“[W]e are extremely disappointed that the government has chosen not to make adjustments to the program for this year. This leaves hundreds of programs across the country vulnerable,” read the statement, signed by Christian, Jewish and Muslim leaders.

And while Hajdu “indicated that changes will be made to the application for 2019 to provide greater clarity and precision,” it said, “many of our organizations remain concerned that the question of ‘reproductive rights criteria’ and other undefined values will remain present in the application form in 2019.”

Some critics have warned the Liberal government is using the Canada Summer Job attestation to lay the groundwork for denying church-based organizations tax-exempt status.

The Liberals have also decreed no pro-life projects will receive funding under the revamped youth volunteer initiative, the Canada Service Corp.

Meanwhile, Toronto Right to Life is in the process of suing the Liberal government on the grounds that the  attestation violates its Charter rights.