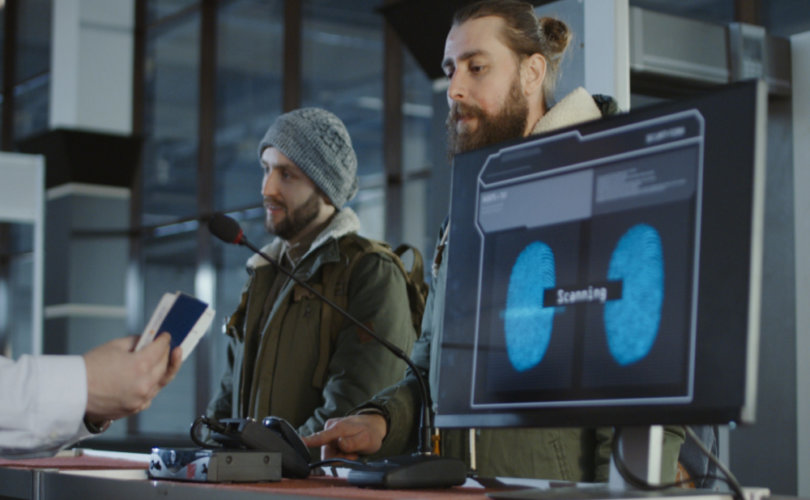 OTTAWA (LifeSiteNews) – The Canadian federal government, citing the COVID crisis as reasoning, is looking to push forth a national “Digital Identity Program” despite privacy concerns from experts.

In a recently released report titled “Canada’s Digital Ambition 2022,” the government outlines many ideas it claims will help Canada improve its digital infrastructure.

“The COVID-19 pandemic highlighted the need for government services to be accessible and flexible in the digital age. The next step in making services more convenient to access is a federal Digital Identity Program, integrated with pre-existing provincial platforms,” the government stated.

According to the government, “Digital identity is the electronic equivalent of a recognized proof-of-identity document (for example, a driver’s license or passport) and confirms that ‘you are who you say you are’ in a digital context.”

Noted MP Mona Fortier, the president of the Treasury Board who signed off on the report, “now more than ever, we have work to do to make it easier for Canadians to interact with the Government of Canada, and we are committed to better serving Canadians in a digital age.”

“This will require modern, integrated systems and an unwavering focus on the needs and experience of citizens. We have made progress, but we must continue to improve,” Fortier wrote.

The push by the Trudeau liberals for a “Digital Identity Program” comes despite the fact former privacy commissioner Daniel Therrien has sounded the alarm over such technology.

In a June House of Commons ethics committee meeting, Therrien said that “Digital ID, like all technologies, can be helpful and privacy protective or harmful to privacy depending on how it is designed.”

He noted how it is “certainly possible that digital ID would lead to the data being available to many players or actors, corporate or governmental, that should not have access to all of this data, but it doesn’t have to be designed that way.”

According to Fortier’s mandate letter from Prime Minister Justin Trudeau after the 2021 federal election, she has “committed the government to work ‘towards a common and secure approach for a trusted digital identity platform to support seamless service delivery to Canadians across the country.’”

In the report, the government claims that “new and emerging technologies and digital solutions offer significant opportunities to help us make this digital transformation.”

“A digital government puts people and their needs first. It is accountable to its citizens and shares information with them. It involves them when making policies and designing services. It values inclusion and accessibility. It designs services for the people who need them, not for the organizations that deliver them,” the government says.

The government claims that it must push to operate in a digital world to “benefit the people of Canada.”

Trudeau feds before noted it was looking at ‘Digital ID’ program

In May, LifeSiteNews reported that the Trudeau government was working with top airlines in the hopes to mandate all travelers use a form of “digital identity documents” complete with facial recognition biometric data for pre-boarding flights.

A person’s biometric information can be in the form of fingerprints or an eye scan, and unlike paper credentials are highly personal.

Last year, the Canada Border Services Agency (CBSA) said it had an “urgent” need to create an “Office of Biometrics and Identity Management” that could be used to verify the vaccine status of all Canadian and foreign travelers who enter the country.

The recent government report said that digitization program will work toward “developing a common and secure framework to digital identity” that will include public consultations on a “federally managed digital identity framework.”

However, pushback against digital IDs has been successful in at least stalling its implementation.

Earlier in the year, the province of Saskatchewan had to pause implementing a digital identification system after a large outcry, and polling that showed less than full support for such a system.

According to DIACC, digital ID will “enable Canadians” to “participate in the global digital economy.”

In March, LifeSiteNews reported that a panel led by a top Canadian Liberal party deputy minister discussed the potential of using a type of digital ID to track the vaccination status of Canadians, as well as to potentially coax the unvaccinated into getting jabbed.

Conservative Party of Canada (CPC) MP and leadership candidate Leslyn Lewis called into question Trudeau’s government’s connections with the World Economic Forum (WEF), and blasted the WEF pilot project, the “Known Traveller Digital Identity,” of which Canada and the Netherlands are partners.

Currently, the federal travel app ArriveCAN has been seen as a precursor as a sort of digital ID program to track one’s whereabouts.

Calls for ArriveCAN to be scrapped have grown in recent weeks.

As for the WEF, it is a globalist organization behind the “Great Reset” agenda, which is a radical plan created by global elites that seeks to “push the reset button on the global economy” and establish a New World Order.