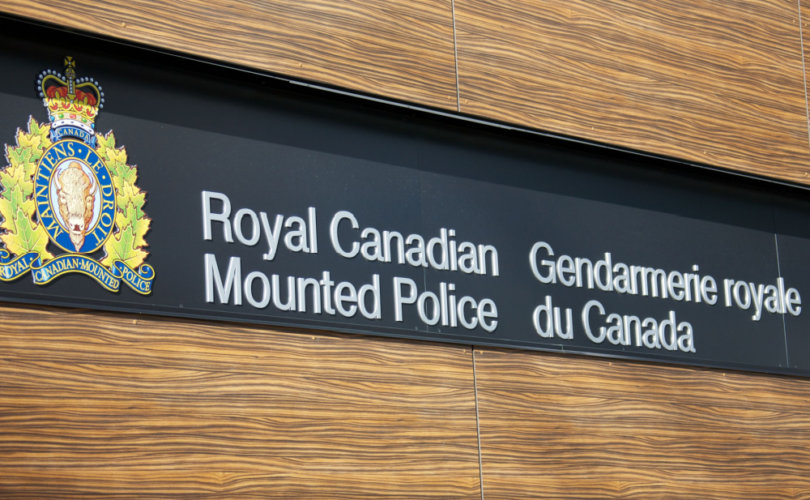 According to Blacklock’s Reporter, the RCMP said in a statement that the information shared with “financial institutions”  included a “caveat which limited authorization to use the information.”

RCMP did not explain any additional details other than to state that the emailed blacklist was not encrypted but that “security measures” were put in place to ensure “the confidentiality of this personal information is protected.”

Earlier this week, LifeSiteNews reported that records showed the RCMP had a blacklist of Freedom Convoy sympathizers, which was sent to lobby groups such as the Mutual Fund Dealers Association.

The lists included the names of Freedom Convoy sympathizers to lobbyists, but also their date of birth, phone numbers, and more, all via unencrypted email.

The records were uncovered last week after opposition MPs for the Conservative Party of Canada (CPC) had requested information via an Inquiry Of Ministry in the House of Commons regarding what lists police had and where the information went.

The RCMP claims that the information was shared “with financial institutions on protest participants in general,” and only went after “influential figures.”

According to the RCMP, they had “developed an internal process to corroborate and validate relevant information collected on persons, vehicles and companies.”

This says the RCMP was done “before the list was provided to the appropriate contacts within the financial institutions and their regulatory bodies.”

Canada’s draconian COVID measures were the catalyst for the Freedom Convoy, which took to the streets of Ottawa to demand an end to all mandates for three weeks in February. As a result, Trudeau on February 14 enacted the Emergencies Act to shut down the Freedom Convoy.