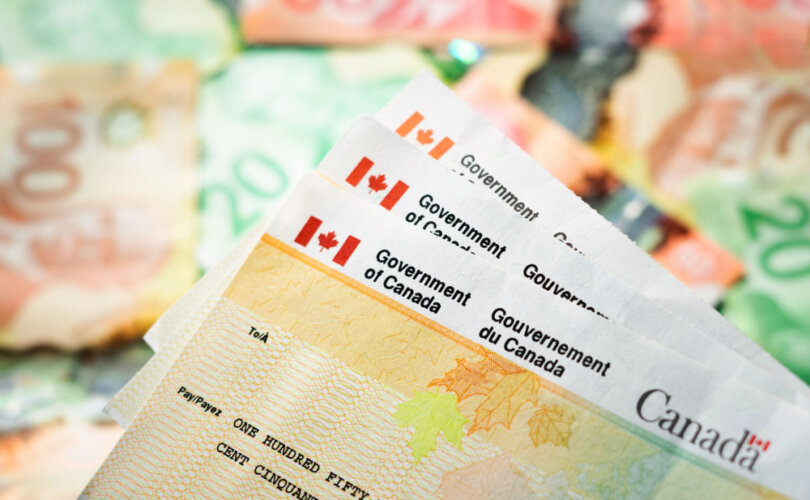 OTTAWA (LifeSiteNews) – In the last two years alone, multiple Canadian federal governmental departments spent $39 million hiring contractors to comb through and censor documents requested by the public under the Access to Information Act.

As per Blacklock’s Reporter, information revealed from an Inquiry of Ministry requested by Conservative Party of Canada (CPC) MP Kelly McCauley last June shows the large payouts to multiple firms and individuals.

According to the Inquiry, “Each file is different based on the complexity and the volume of pages.”

The Inquiry also said that some of the paid consultants have other “functions,” which include “file review and providing technical advice.”

In one instance, Canada’s National Gallery of Canada paid out over $126,000 to a private consultant, Brenda Keen Consulting Incorporated of Nepean, Ontario, which was tasked with censoring documents over two years.

Keen is a former federal employee.

The Inquiry, however, did not say why current government employees were able to manage Access to Information requests.

The $39 million, according to the Inquiry, went to “contracts provided to consultants related to the processing of requests made under the Access to Information Act since January 1, 2020.”

An example of a large payment includes a $72,844 bill for one contractor for four months of work.

Another contractor was paid $199,078 to process Department of Justice files, which amounted to 96,971 pages. This equals about $2 per page.

The Inquiry claimed that contractors were brought in to reduce the “current backlog of Access to Information requests.”

LifeSiteNews reported in early January that Canadians looking to obtain records via Access to Information requests from federal government departments could be waiting years due to new rules put in place just before Christmas.

This is due to Treasury Board president Mona Fortier announcing on Christmas Eve that citizens must now provide a piece of identification in the form of a birth certificate or other means when submitting their information requests.

In December, witnesses testifying at a House of Commons Access to Information committee meeting laid bare just how bad wait times are.

As noted by Blacklock’s Reporter, Information Commissioner Caroline Maynard said in her Annual Report to Parliament that her department is not able to “keep pace” with Access to Information requests.

She noted that in “concrete terms” Canadians are not getting “timely resolutions of their complaints for Access to Information requests.”

During COVID, when independent journalists and constitutional lawyers began to submit more requests related to controversial public health policies such as vaccine mandates and lockdowns, many federal requests have gone unanswered.

The independent news site Rebel News, for example, has noted that many of its information requests related to COVID have been delayed.