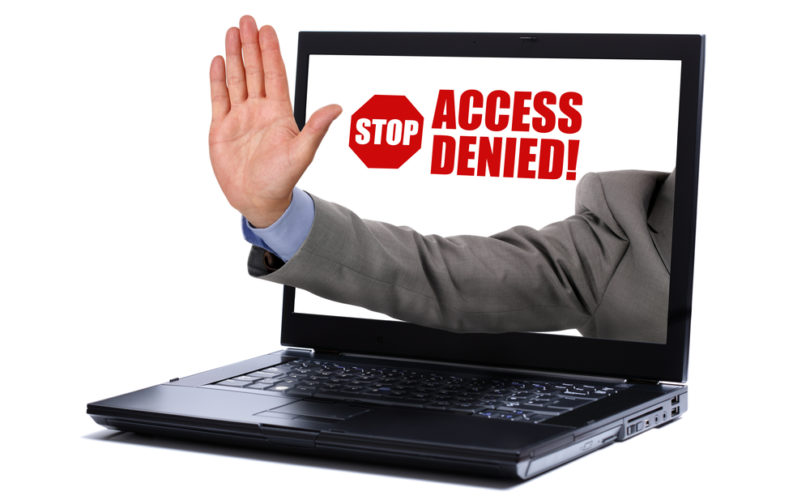 OTTAWA, Ontario, April 23, 2021 (LifeSiteNews) — In a legislative first, the Canadian government under Prime Minister Justin Trudeau is introducing a bill that will censor the internet for its own citizens. The bill proposes to ban “hate speech,” including “hurtful” language against politicians.

Canada’s Heritage Minister Steven Guilbeault said Monday that the bill will be considered in Parliament within the next fortnight during a videoconference with the Centre for Israel and Jewish Affairs.

The legislation, if successful, will force social media platforms to remove content deemed harmful almost immediately. “Once a publication is flagged it will have to be taken down within 24 hours of having it being flagged,” Guilbeault confirmed.

Compliance with hate speech removal orders will be policed by a newly established regulatory body. Failure of tech companies to censor content could result in financial penalties, according to a report in iPolitics.

“My job is to ensure the safety and security of the Canadian population. That’s what I’m here for,” Guilbeault declared as he unveiled the censorship bill. “I think it’s going to be a really good remedy to a number of problems, but it won’t solve everything. One of the issues I’ve learned, looking at different models, is you shouldn’t try to tackle everything from the get-go,” he said.

The minister explained that “ultimately,” the goal of tighter internet control “is to create a safer environment for all people online and not just for a handful.”

Earlier in the month, Guilbeault pre-empted new online regulations, complaining on liberal thinktank Canada 2020’s podcast of having “seen too many examples of public officials retreating from public service due to the hateful online content targeted towards themselves.”

Guilbeault added that “[as] a dad and a stepdad to six kids, I know more can and should be done to create a safer online environment.”

The minister derided the current freedom of the internet as “a nightmare” for many people, forcing some to “take themselves out of that public debate because the conditions under which we’re asking them to participate simply aren’t sustainable.” No specific or explanatory examples were offered.

“We know it’s a minority of actors but a very organized, a very loud minority, and something must be done,” he said.

While he remarked on the censorship of “hurtful” comments online, Guilbeault did not divulge any further details on the implications of the new legislation. Rather, he gave vague, broad-brush comments on safeguarding “core values shared by Canadians,” including “[d]emocracy, inclusive and accountable governance, peaceful pluralism and respect for diversity and human rights.”

“Hate speech will definitely be part of the legislation that will be tabled, but we also want to encompass other online harms that are taking place,” he said.

“People will see what will be in the bill once it is tabled,” he commented.

Speculations probing the possibility of a hidden purpose behind this latest legislative manoeuvre have been raised, given that the country has had hate speech laws since at least 1970.

An email statement issued by Campaign Life Coalition (CLC), Canada’s national pro-life, pro-family political lobbying group, and obtained by LifeSiteNews, takes aim at the Minister for Heritage for “doing his utmost to undermine and subvert our heritage by pushing for speech police, censorship, and strict controls on the media and internet.”

CLC Campaigns Manager David Cooke speculated that “online hate speech” is a term wielded by the Liberal Party to attack and malign speech that doesn’t align with the Left’s “un-Canadian” values. “If Mr. Guilbeault has his way, what were once free and open channels of communication — where ideas could be exchanged, and differences aired — will become a propaganda mouthpiece for the government,” Cooke said.

Guilbeault referenced a survey conducted by the Canadian Race Relations Foundation as proof that he has widespread support for the proposed speech infringements, claiming that 93 percent of Canadians “believe that online hate speech and racism are a problem,” and 80 percent “want social media companies to be required to remove racist or hateful content within 24 hours.”

Keeping you safe online is one of my priorities in this government. Like you, we believe that no Canadian should suffer from online abuse without recourse. That’s why we will be introducing #OnlineHate legislation very soon. ⤵ pic.twitter.com/H8wSHbmkJS

On the back of this survey, Guilbeault commented that the conclusions “are clear.”

“Hate speech has no place in our society. It’s time to step up against online hate. The numbers are disturbing, but they come as no surprise.”

Cooke, on the other hand, characterized Guilbeault’s heightened push as “totalitarian creep … reminiscent of the rise of Adolf Hitler.”

“Truly, I have no interest in Mr. Guilbeault safeguarding my ears and eyes online. That’s my own concern. And I think most Canadians feel the same way! We do not need ‘big brother’ deciding what we can and cannot see online. No thank you.”