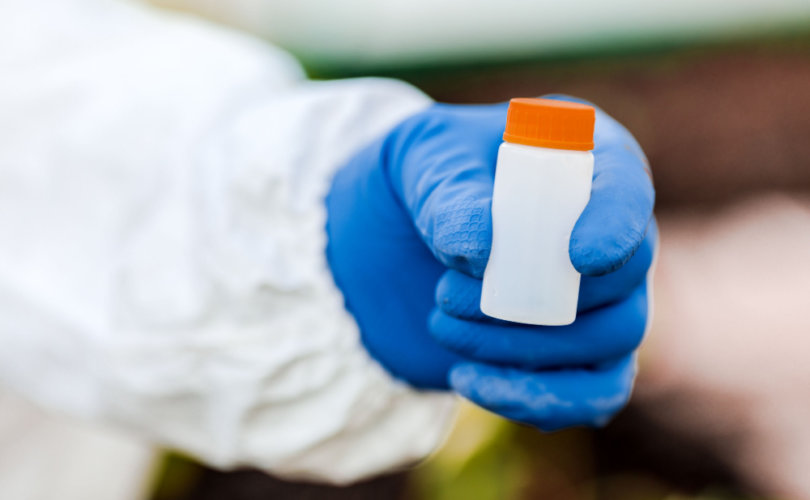 OTTAWA (LifeSiteNews) – Health Canada contradicted claims made by Environment and Climate Change minister Steven Guilbeault that government officials taking water samples from farmers’ land without their permission was not trespassing but “misinformation.”

About two weeks ago, news broke that federal government employees had allegedly trespassed on farmers’ land in Saskatchewan to take water samples.

Cockrill sent a letter to Guilbeault on August 21 demanding answers.

However, Guilbeault said at the time that such accusations were nothing more than “speculation and misinformation.”

He denied that ECCC workers were illegally trespassing on farmers’ land but noted that the testing would stop to ensure that trespassing was not taking place.

“As a measure of good faith, Environment and Climate Change Canada is reviewing its sampling protocols to ensure they are consistent with area laws before doing any further sampling,” Guilbeault said.

Jarbeau noted that as part of its “activities” Health Canada had indeed “partnered with Environment and Climate Change Canada and Agriculture and Agri-Food Canada to collect water samples at various locations across Canada.”

ECCC said in a statement to the media that it is “currently looking into the matter internally, and has become aware of an incident that occurred on August 11, in Pense, SK, where water scientists were taking samples very near a highway when a landowner approached the scientist to inform them they were in fact on private land.”

The ECCC said it was “looking into the other two locations, though have found no record of them so far.”

News of the alleged trespassing on farmers’ land caused outrage from many in the province, including Saskatchewan Premier Scott Moe, who demanded answers from the federal government of Prime Minister Justin Trudeau.

LifeSiteNews reported last week that the ECCC is looking at building a facility complete with a “firearms storage” and interrogation area to house purported federal enforcers for climate change rules.

In recent months, his government has gone further still. Trudeau, citing “climate change,” is looking to implement a “Great Reset” backed by nitrogen-rich fertilizer reduction policies in Canada similar to those in Sri Lanka and the Netherlands.

Farmers have warned that such radical fertilizer reduction policies will devastate the agricultural industry in Canada, which could lead to possible food shortages.

LifeSiteNews reported yesterday that there is indeed an official job posting by the Trudeau government for officers in the so-called “Environmental Enforcement Directorate.”

The Great Reset is a militant plan created by global elites that “seeks to ‘push the reset button’ on the global economy” and to also create a New World Order with aspects of the Chinese Social Credit System.