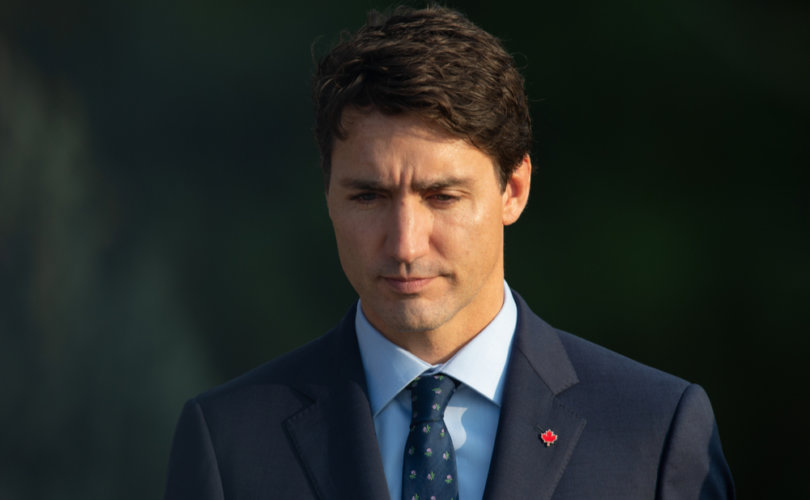 OTTAWA (LifeSiteNews) — In a rare show of unity against Prime Minister Justin Trudeau’s government, opposition MPs from all major non-Liberal parties voted to pass a motion calling for an audit into the federal government’s border application ArriveCAN.

The quarantine-monitoring app had been the center of major controversy until it was made optional in October, with numerous users experiencing glitches, including some who were told to quarantine when they were fully vaccinated, and some elderly travelers who were ticketed with hefty fines after they expressed an inability to use the app.

It has been unearthed that the app cost Canadian taxpayers over $50 million to develop, even though the company that developed the app has less than five employees and no physical office.

The original app was supposed to cost $80,000 to develop, and a single programmer was able to duplicate the massively expensive app in a single day.

In light of this, the motion – which was introduced by Conservative Party of Canada (CPC) leader Pierre Poilievre and passed 174 to 149 with the backing of MPs from both the Bloc Quebecois and the far-left New Democratic Party (NDP) – calls on the Auditor General of Canada to “conduct a performance audit, including the payments, contracts and sub-contracts for all aspects of the ArriveCAN app, and to prioritize this investigation.”

NDP support for the motion indicates there may be a crack in the loosely-held alliance between Jagmeet Singh’s socialist NDPs and Trudeau’s Liberals.

Presently, the Liberals have a minority government and rely on NDP support to avoid a vote of non-confidence in the House of Commons, which could see parliament dissolve and an election called.

When making the case for his motion, Poilievre said: “When $54 million goes out the door and government officials can’t get their story straight about where it went, the least we can do is have an audit.”