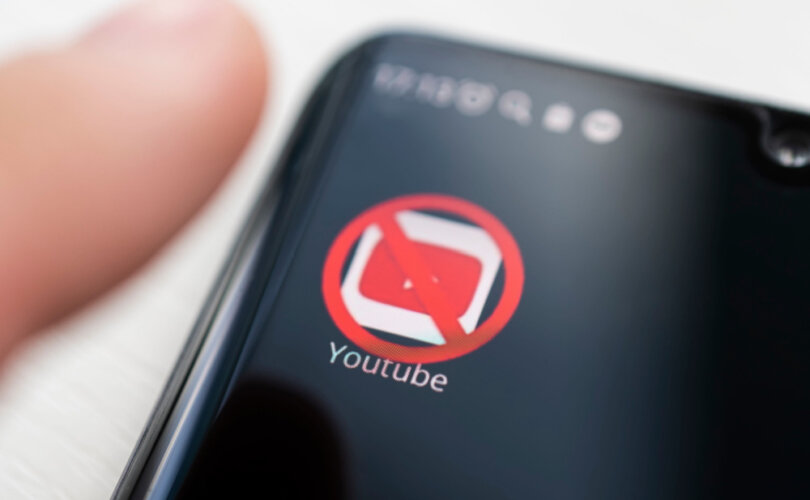 OTTAWA (LifeSiteNews) – Liberal Party-appointed Canadian senators rejected a proposal by their Conservative counterparts that would have amended Prime Minister Justin Trudeau’s internet censorship law to only apply to large corporations.

In a 10-4 vote Tuesday, the Senate transport and communications committee forged ahead with Bill C-11 unamended.

Heritage Minister Pablo Rodriguez said that “the Senate had it for over six months,” adding that it is “time” to “pass that bill.”

As per Blacklock’s Reporter, the Senate transport and communications committee in its vote rejected a proposal that would have seen most people exempt from the new bill except for large companies or programmers with at least $150 million in annual earnings.

The bill, titled An Act to Amend the Broadcasting Act and to Make Related and Consequential Amendments to other Acts, will now proceed to the third and final reading.

Even Big Tech giants YouTube and Apple, who both have a history of censorship, recently urged Canada’s senate to stall the passing of the bill.

As the bill stands, the Canadian Radio-Television and Telecommunications Commission (CRTC) would be allowed to regulate what it says is “commercial” video content on sites such as YouTube or Netflix. However, the bill does not define what “commercial” means.

Bill C-11 will apply to all “undertakings for the transmission or retransmission of programs over the internet” as it reads now.

The Trudeau government says that it wants the CRTC to decide on how to interpret the bill.

“All Canadians could potentially be targeted,” remarked Senator Denise Batters, who was the sponsor of the failed amendment to the bill.

Batters noted the bill is “so vague it could include everything from Amazon Prime to everyone with a website and a podcast.”

Senator Leo Housakos, who serves as the chair of the transport and communications committee, reiterated his position that the new regulations should not apply to self-employed Canadian “content producers” who use YouTube videos for “generating income.”

Bill C-11 is accompanied by another piece of pending legislation, Bill C-18. Together, the laws would regulate the internet by forcing Big Tech companies to promote selected media outlets based on a special designation given by the federal government.