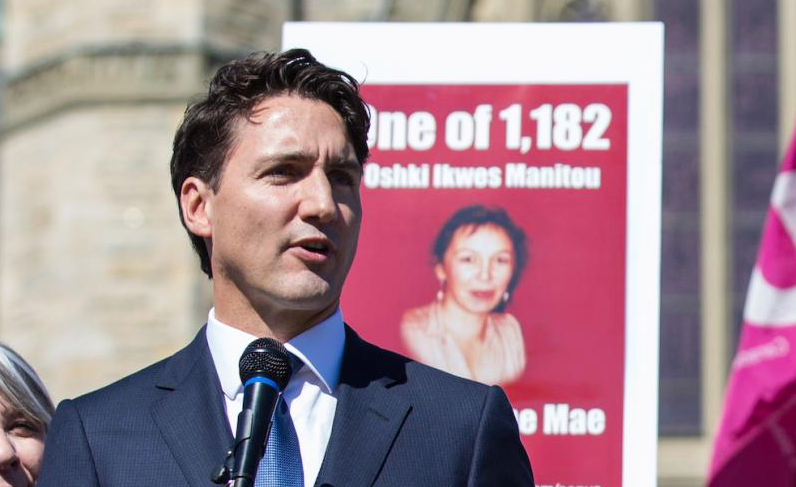 ALBERTA, October 9, 2018 (LifeSiteNews) – A new video from a Conservative Member of Canada’s Parliament is calling out pro-abortion Prime Minister Justin Trudeau for failing to condemn assaults against pro-life women in Ontario.

Earlier today on his Facebook page, 31-year-old MP Garnett Genuis of Sherwood Park—Fort Saskatchewan shared a video titled “Trudeau, where are you?”

The video features clips of Trudeau, who claims to be a “feminist,” saying there should be “zero tolerance to violence against women.”

The video then asks why, if that's true, has Trudeau 1) failed to condemn the assault of a peaceful pro-life woman outside an abortion clinic in Toronto by a 26-year-old man on September 30th and 2) why has he said nothing about the attack on a pro-life protester by a “reproductive justice” activist at Ryerson University on October 1st?

Genuis wrote a public letter to Trudeau on October 5th asking him to condemn political violence against peaceful demonstrators.

“Canadians need to know that the Prime Minister will oppose any violence against anyone, including those with whom he disagrees,” Genuis wrote.

Trudeau is yet to respond.