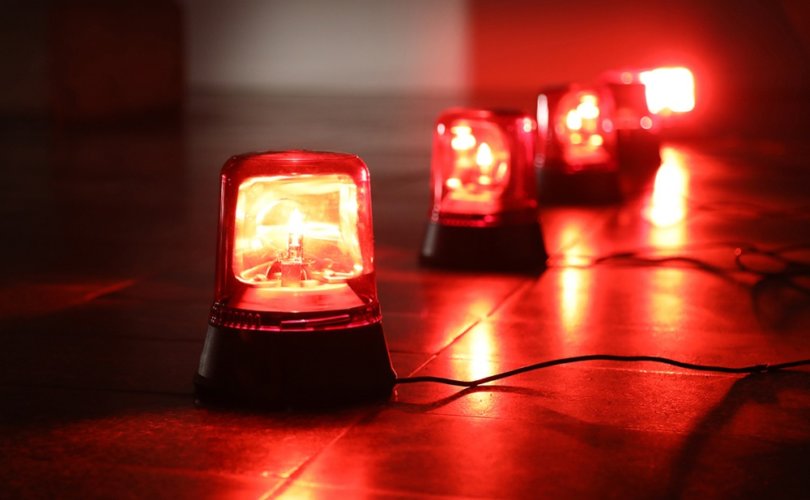 CALGARY, November 19, 2020 (Justice Centre for Constitutional Freedoms) — The Justice Centre for Constitutional Freedoms has submitted a report to the Standing Committee on Justice and Human Rights entitled “Bill C-7: The Danger of Undue Influence” in response to the Federal Government’s amendment to the Criminal Code regarding physician-assisted suicide, also known as “Medical assistance in dying” (MAID).

Bill C-7, among other things, enables hospitals to euthanize patients who have lost capacity but who previously gave formal instructions that they wished to commit suicide with the aid of a physician. Once a person has lost capacity or the ability to communicate, it is impossible to ascertain their state of mind and ensure that they wish to die.

If Bill C-7 becomes law, warns the Justice Centre report, a patient could be killed by their physician even after losing the ability to give instructions, and even if the patient has changed their mind. This is of concern, given that approximately 7% of patients who formally request MAID later change their minds and revoke the instructions. This amounts to hundreds of cases in Canada where patients have asked for MAID, but subsequently changed their minds and decided to live.

“This strongly suggests that Bill C-7, in its current form, would frequently result in the deaths of incapacitated patients who have changed their mind and do not want to commit suicide. In essence, they will be executed and be powerless to object,” notes Justice Centre lawyer and litigation manager Jay Cameron, who authored the report.

Other concerning amendments to Bill C-7 include the removal of the requirement that two independent witnesses are required to verify the independence of the patient’s instruction to received MAID, and the removal of the ten-day waiting period between the request for MAID and the event of assisted-suicide.

These safeguards were designed to protect against coercion and undue influence, and to allow for personal reflection. The ten-day waiting period also is necessary for hospitals to investigate the question of undue influence or abuse before embarking on a path from which there is no return.

The Justice Centre’s report highlights its concern that the COVID lockdowns disproportionately impact seniors and others in long-term care homes, and are creating an epidemic of depression and loneliness in Canadians generally. Residents of care homes have been locked in their rooms for months, unable to socialize with other residents, unable to see family members, and unable to leave care homes to enjoy the outdoors. In some cases, residents are living in appalling conditions, including cockroach infestations, rotten food and bullying and abuse by staff. Depression, despair, and a lack of will in an environment of abuse, neglect and isolation, increase the possibility an elderly or ill person will be coerced or unduly influenced into MAID for improper purposes.

Bill C-7 would allow those who are not terminally ill to commit suicide, even for reasons of increased mental and physical suffering during lockdowns or loneliness as a result of being confined as a long-term care resident. State execution of patients in such circumstances would be a gross and heinous violation of protection of the right to life under the Canadian Charter of Rights and Freedoms.

The loosening of the checks and balances surrounding MAID will raise issues of conscience for some medical practitioners. They will now be called on to euthanize patients who do not understand what is going on and may no longer wish to die. Medical practitioners may have questions regarding the motivations of patients and the issues of undue influence and coercion, and lack the time required to make proper investigation. Some will doubtless object to being compelled to refer for physician-assisted suicide in such circumstances. For these reasons and others, state compulsion against medical practitioners will infringe their conscience and religious rights under the Canadian Charter of Rights and Freedoms.

“We have grave concerns regarding the federal government’s current push to hastily amend the Criminal Code regarding MAID,” states Mr. Cameron. “There are obvious and dangerous flaws in Bill C-7, and we call on the government to amend it to properly safeguard the lives of the vulnerable, and the conscience and religious rights of medical practitioners.”