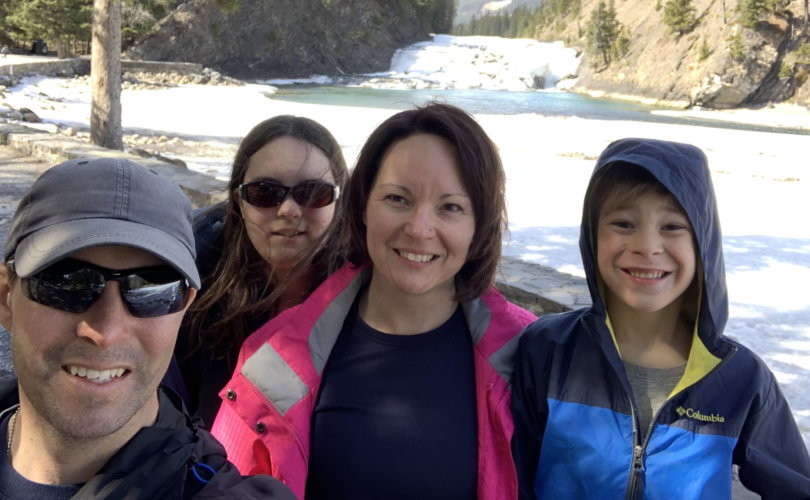 CALGARY, Alberta (LifeSiteNews) — A Canadian military veteran was fired from his job after refusing to take the experimental COVID-19 vaccine.

Jesse De Costa, a husband and father, worked as an airport firefighter for Pro-Tec Fire Services, a private company subcontracted by the Calgary Airport to provide fire protection services. However, he and three other employees lost their jobs after the Trudeau government mandated vaccination for all federally regulated industries.

De Costa told LifeSite that, of the four affected employees, one ended up “caving and taking the jab” against his will after spending a week or two on unpaid leave.

Injuries incurred while serving in the Canadian military have made it difficult for De Costa to work at a second job. Accordingly, De Costa launched a LifeFunder campaign in the hope of providing for his family.

“We need your help to get by while I pursue medical treatment and healing,” he wrote. “I just pray that I’m doing the right thing and that God will reward each and every one of you who take the time to read my story.”

“You are all in my prayers,” De Costa continued. “I would very much appreciate if you’d pray for me and my family as well.”

De Costa described how he lost his job solely because of his vaccinated status. “It didn’t matter than I was excellent at my job (recommended for promotion),” De Costa wrote, “that our crew was like a second family to me, that I had a five-year contract, that I had proven immunity to Covid-19, or that I had well-reasoned and clergy-backed grounds for a religious exemption.”

After this mandate, De Costa was put on unpaid leave for 90 days, leaving him unemployed but still responsible for supporting his family.

“I used that 90 days to appeal to my employer and my union, to no avail,” De Costa recalled. “I filed a human rights complaint and also consulted a lawyer.”

He was then fired “with cause,” meaning that he was denied “any of the employment insurance I have paid into my entire working life.”

As a father and provider, De Costa searched for other jobs to provide for his family. He found employment clearing snow and assisting a home reno company by doing general labor.

However, both of these jobs “exacerbated some injuries I have from my 20+ year military career.” Ultimately, this compelled De Costa to resign from his snow removal job.

“I’m still working the reno job part time but at the expense of my physical well-being,” he wrote. “My injuries are not healing as I cannot rest and rehab them. I am in the process of seeing how veterans affairs can help, if at all.”