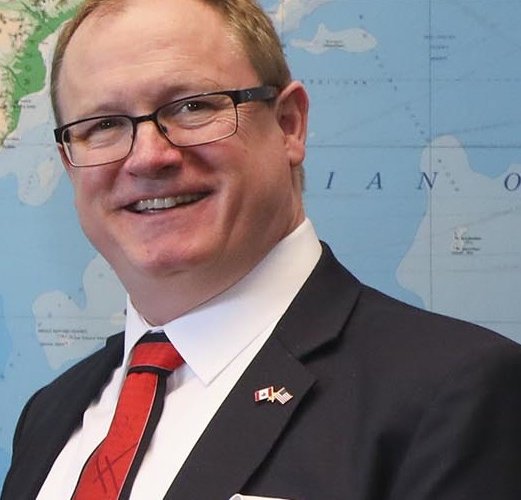 OTTAWA (LifeSiteNews) — A Canadian Member of Parliament was abruptly cut off during Saturday’s Parliament proceedings after he asked about infiltration of Canada’s cabinet in light of Klaus Schwab’s admission that at least half of Prime Minister Justin Trudeau’s cabinet are World Economic Forum (WEF) leaders.

“I had a constituent that wanted me to ask about outside interference to our democracy,” said Colin Carrie, the MP for Oshawa who went on to tell the speaker that Schwab, head of the World Economic Forum, admitted the WEF had “penetrated more than half of Canada’s cabinet.”

“I was wondering in the interest of transparency, could the member please name which cabinet ministers are on board with the WEF’s agenda. My concern is — “ he said, before he was cut off by the speaker.

He then went on to call Charlie Angus, the MP for Timmins-James Bay who denounced Carrie’s remarks: “Mr. Speaker, that member is promoting open disinformation. That’s not debate.”

Carrie’s mention of the WEF’s “infiltrat[ion]” of “governments around the world” was a reference to Schwab’s 2017 declaration that various world government leaders were “leaders of” the WEF.

“When I mention our names like Merkel, even Vladimir Putin, they all have been young global leaders of the World Economic Forum,” Schwab said. “But what we are very proud of now is a young generation like Prime Minister Trudeau, President of Argentina, and so on.”

“So we penetrate the cabinets. Yesterday I was in a reception for Prime Minister Trudeau, and I would know that half his cabinet, or even more than half of his cabinet are actually Young Global Leaders of the World Economic Forum,” Schwab boasted.

In 2016, Schwab held up Trudeau as a top representative of the World Economic Forum’s vision for the world after the “Fourth Industrial Revolution.”

“Who could represent such a world better than you, prime minister?” he said, addressing Trudeau. Schwab then praised the “Canadian constituency,” which he said “has always been” “very loyal, and very much engaged” at the WEF.

The WEF’s vision for the future is outlined in the “Great Reset” agenda, which as Schwab himself explained, would entail revamping economies around the world to meet global “sustainability” standards and provide more “equitable outcomes,” and “harness[ing]” technological innovations, such as those involved in “tracing infections,” to address “health and social challenges.”

“Global governance” is an explicit facet of the Great Reset Agenda, according to the WEF’s model.