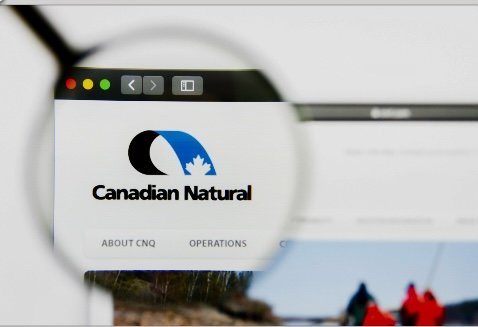 According to CTVNews, with CNRL being a massive oil producer with over 9,000 employees and a company valuation of more than $100 billion, some of the lawsuits filed by former employees are seeking damages that exceed $1 million due to the large sums of money workers lost out on when they were fired for refusing the experimental vaccine.

One plaintiff, Rick Ducharme, worked for CNRL for 15 years before being dismissed for taking a stance against the mandatory injection policy and told CTVNews that what his former employer has done to him is “beyond immoral.”

“[W]hat they’ve done is cruel, they’ve punished a lot of people they should not have punished, there is a lot of people who are hurting from this and I wish they would’ve rethought their approach to this,” said Ducharme, adding that he “loved” his job and the company he worked for.

According to Sarah Coderre, partner and co-founder of Bow River Employment Law, the success of such lawsuits is uncertain, and “Ultimately, it comes down to how the courts are going to view their vaccine mandates in the future.”

“It’s the wild west so to speak, we don’t really know how the courts will view these things in the future or how they’re starting to look at these things,” the lawyer explained.

Coderre’s statements echo those of other Canadian employment lawyers such as Daniel Lublin, who in December said that until a precedent is set by the courts regarding the legality of vaccine mandates, the outcomes of such litigation is unknowable.

Lublin did state, however, that “in my [20-year career], I have never seen a more fundamental shift in the way the world of workplace law is operating.”

According to former employees, CNRL has followed the government’s lead by recently rescinding their vaccine mandate, and in some instances even offering people their jobs back, but the company has not extended that offer to ensure back pay for time lost.

In response to people being offered their jobs back, Ducharme says the trust he had in the company has been damaged to the extent that even if he was offered his lucrative $150,000 a year job back, he prefers to seek work elsewhere.

While mandates have been popular among government and large employers during the COVID era, many have consistently held that they are a gross assault on individual freedoms that’s unnecessary given COVID-19’s high survivability among most groups, its now understood minimal risk of asymptomatic spread, and research indicating that post-infection natural immunity is far superior to vaccine-induced immunity.