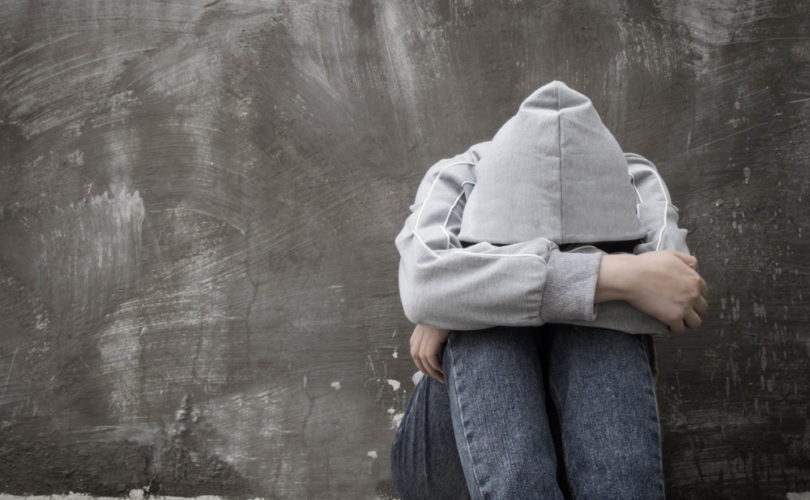 CANADA, March 26, 2021 (LifeSiteNews) – Opioid overdose deaths skyrocketed 120% across Canada in the third quarter of 2020 compared to 2019, making it the highest quarterly opioid death count since national surveillance began in 2016.

According to the figures from Health Canada updated this month, 1,705 people died from opioid overdose between July and September last year compared to 776 in the same three-month frame a year earlier.

The province of British Columbia Coroners Service reported in December that 1,548 British Columbians had died of opioid toxicity in 2020, with a full month left in the year to report, compared to 983 deaths the year before.

To date, the government has recorded 1,446 COVID deaths in British Columbia. Opioid deaths are likely to outstrip coronavirus deaths by hundreds in the province when the opioid data catches up.

The same is true in some Canadian cities. Public health officials in the central Ontario city of Peterborough met last week to deal with their opioid crisis, saying hospitalizations for opioid-related abuse had nearly doubled in the city between 2019  and 2020 – from 81 to 151 per 100,000 people. Deaths from the drugs climbed to 39 in 2020 compared to 29 the year before with 13 suspected deaths in just the first quarter of 2021, according to a Global News report.

By contrast, 10 people were recorded to have died from COVID in Peterborough from the beginning of the pandemic to date, according to the city’s local Covid Tracker.  The total number of patients hospitalized with the coronavirus since last year is 29 since the pandemic began and four patients have been admitted to an Intensive Care Unit for coronavirus treatment in the past year.

Most of the opioid death victims were between 19 and 40 years of age. Peterborough public health “report details” do not provide ages of last year’s 10 COVID victims.

Hospitalization for opioid poisoning between July and September 2020 across Canada increased by 23% from the same period in 2019 with patients remaining in hospital three days on average.

Emergency services were called out 86% more often during the six months following the implementation of COVID-19 prevention measures; they responded to 16,200 suspected opioid-related overdoses up from 8,689 in six months prior.

Ontario recorded 2,167 opioid-related deaths from January to November last year – a nearly 60-percent increase over the same period in 2019, according to a report from the Office of the Chief Coroner.

“A number of factors have likely contributed to a worsening of the overdose crisis, including the increasingly toxic drug supply, increased feelings of isolation, stress and anxiety and limited availability or accessibility of services for people who use drugs,” according to the Health Canada report.

“The pandemic has been a nightmare scenario for people struggling with or at risk for substance abuse disorders,” Marissa King, of Yale’s School of Management, who researches opioid addiction and the “functions of social networks” wrote in Yale Insights this week. “Social isolation, stress and unemployment – all known factors for use and relapse –have been rampant.”

Upward trends of drug abuse are expected to have continued in the United States too, where the Centers for Disease Control and Prevention reported a 20% increase in fatal opioid overdoses – the largest increase on record – between March and May 2020.

A study published in JAMA Psychiatry in February analyzed nearly 190 million emergency department (ED) visits and reported 45% higher rates of visits to EDs for opioid overdoses during the months of March to October 2020 when compared against the same dates in 2019.

“People die from opioids when they use alone,” Peter Canning, a paramedic on the front lines of Connecticut’s battle against opioids told ABC news. “In this last year, the number of deaths has risen fairly dramatically.”

“We went from a bad and dangerous situation to a worse situation,” said Trevor Henderson with the Metro Health Department Nashville, TN where opioid overdose is reported to have risen 32 percent recently.