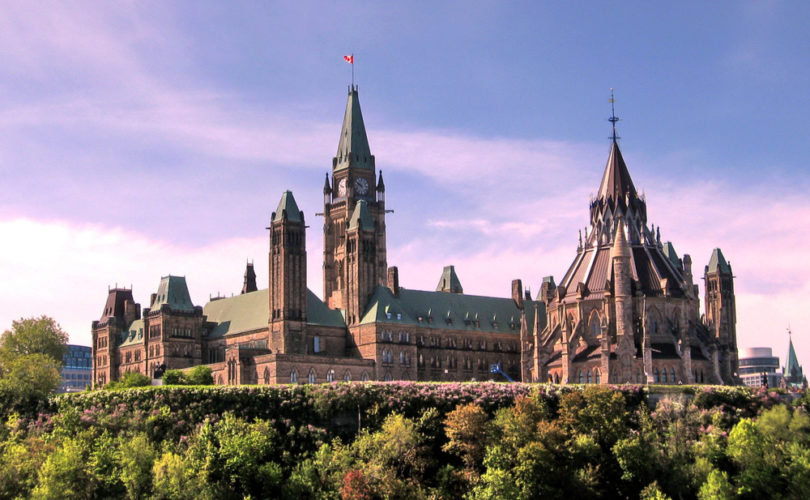 A total of 151 MPs voted in favor of the motion brought forward by the CPC interim leader of the Loyal Opposition Candice Bergen last week, with 185 voting against it.

CPC and Bloc Québécois MPs voted in favor of the motion, with the NDP and Liberal MPs voting against it.

The motion reads, “That, given that provinces are lifting COVID-19 restrictions and that Dr. Theresa Tam has said that all existing public health measures need to be ‘re-evaluated’ so that we can ‘get back to some normalcy’, the House call on the government to table a plan for the lifting of all federal mandates and restrictions, and to table that plan by February 28, 2022.”

Bergen had demanded last week that Trudeau release a plan at once to end COVID mandates.

She said her motion was an “opportunity” for MPs to support “calling for a concrete plan that gives Canadians a roadmap out of COVID-19 restrictions,” and had urged all MPs to vote in favor of it.

She has also shown support for the freedom trucker convoy in Ottawa. The truckers say they will not leave until all COVID mandates are lifted.

CPC MP Pierre Poilievre, who is running to be the next party leader, also wrote a letter last week demanding that Trudeau end all COVID measures. He told the prime minister in an open letter that his “power trip is over.”

Last week, Poilievre also launched a petition which called for all COVID restrictions to be removed.

On Monday, rumors were swirling that Trudeau will invoke the never-used Emergencies Act to suppress the trucker protesters both in Ottawa and at the blockades at multiple, crucial U.S.-Canada border crossings.

The last time similar legalization was enacted was in 1970 when Justin Trudeau’s father Pierre Elliott Trudeau, the prime minister at that time, invoked the War Measures Act in response to political violence in the province of Quebec. The War Measures Act was repealed in 1988.