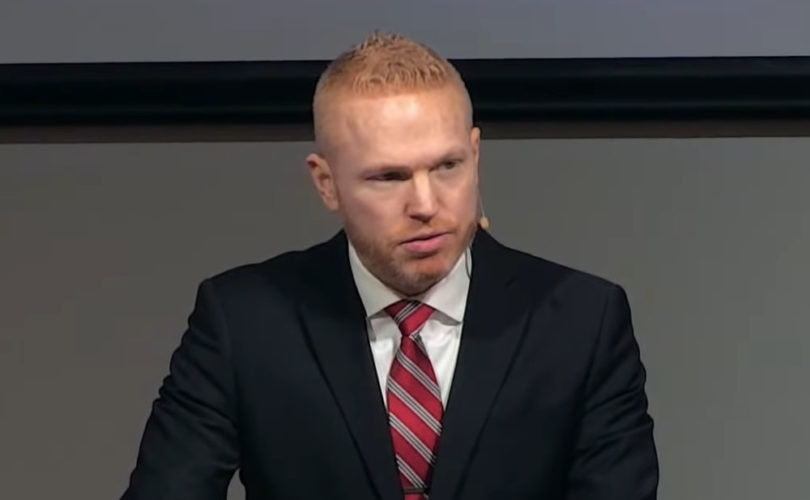 — Article continues below Petition —
PRAY IN REPARATION: Sony's new movie 'The Unholy' blasphemes the Blessed Virgin Mary
Show Petition Text
5680 have signed the petition.
Let's get to 6000!
Thank you for signing this petition!
Add your signature:
Show Petition Text