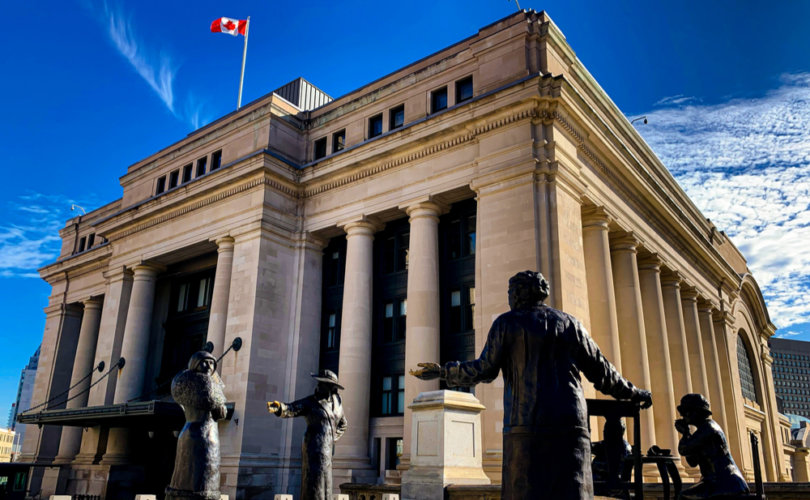 OTTAWA, Ontario (LifeSiteNews) — The Canadian Senate’s recall for this morning has now been pushed to Monday, postponing debate on the calling of the Emergencies Act by Prime Minister Justin Trudeau, which he claims is needed to dispel the peaceful protesters.

“Following consultations with the leaders and facilitators of all recognized parties and parliamentary groups, the Speaker of the Senate has extended the adjournment period until Monday, February 21, 2022, at 2 p.m.,” said the Senate in a press release today.

On Wednesday, the Senate sent out a press release announcing the recall of Canada’s Upper Chamber for today.

Canada’s parliament has been debating Trudeau’s enactment of the Emergencies Act since mid-week, with a vote expected to come on Monday, February 21. Today, the debate was canceled due to Ottawa Police saying they were going to clear protesters out.

If either chamber votes against it, the Act could cease to be in effect, which means essentially a vote of non-confidence against the Trudeau government.

The new powers under the Emergencies Act allow the government the power to freeze bank accounts of anyone associated with the convoy without a court order.