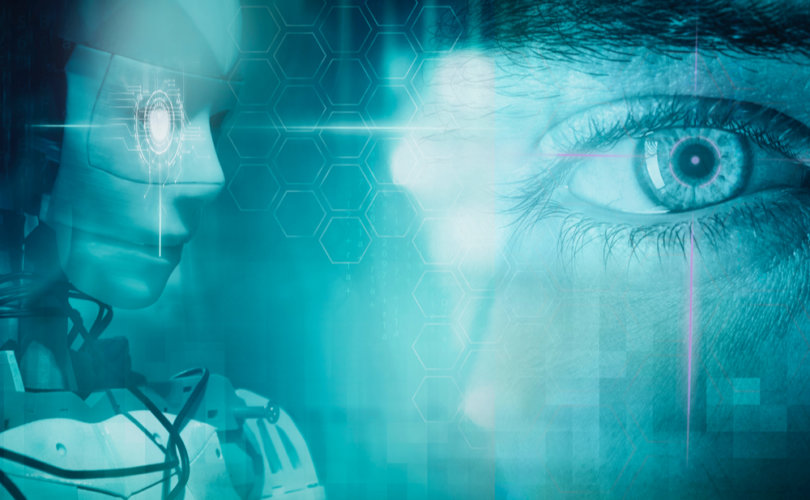 OTTAWA (LifeSiteNews) – A Canadian government think tank released a paper advising the administration on “transhuman” technology developments and how the government ought to prepare policies relating to potential “biodigital” entities.

Policy Horizons Canada, the body responsible for the paper, reports directly to the Ministry of Employment and Social Development Canada (ESDC), advising on the development of “future-oriented policy and programs that are more robust and resilient in the face of disruptive change on the horizon.”

Headed by Kristel Van der Elst, a key member of the executive committee of the World Economic Forum’s Global Strategic Foresight Community, the think tank’s “Exploring Biodigital Convergence” report suggested that digital technology and biotechnology “are converging” in a way which “could change the way we work, live, and even evolve as a species.”

Van der Elst wrote that the implications of developments in the field of biotechnology could affect “our relationships with technology, nature, and even life itself,” adding that “this biodigital convergence may transform the way we understand ourselves and cause us to redefine what we consider human or natural.”

The paper defined “biodigital convergence” as the merging and combining of technologies with “biological systems” such that “our assumptions about society, the economy, and our bodies” will be directly challenged.

Among the possibilities arising from “full physical integration of biological and digital entities,” the paper asserts, are ways to “change human beings – our bodies, minds, and behavious,” as well as to “change or create other organisms; alter ecosystems; sense, store, process, and transmit information.”

The government think tank explained that the merging of man and machine, which it described as a kind of “physical meshing, manipulating,” is “creating new hybrid forms of life and technology” and described the resultant creations as possessing “heightened capabilities.”

The policy advisory group noted that research into altering the human genome by directly intervening in gene sequencing has already been underway for some years, pointing to CRISPR technology, a gene editing tool which has been used in China to alter the DNA of two babies to apparently eliminate susceptibility to HIV.

Critics have noted the reliance on IVF to utilize CRISPR capabilities and the possibility of opening up a market for the eugenic “enhancement” of future generations.

“Guided by its mandate, Policy Horizons Canada intends to start an informed and meaningful dialogue about plausible futures for biodigital convergence and the policy questions that may arise,” Van der Elst said.

“We want to engage with a broad spectrum of partners and stakeholders on what our biodigital future might look like, how this convergence might affect sectors and industries, and how our relationships with technology, nature, and even life itself could evolve,” she added.

Peruvian academic and technology expert Dr. Miklos Lukacs de Pereny has warned that transhumanism is an integral part of the “Great Reset” favored by globalist elites like Klaus Schwab of the World Economic Forum and billionaire Microsoft founder Bill Gates.

Speaking at the 2020 Truth over Fear Summit, Lukacs explained the dark relativism that underpins transhumanist philosophy and its subsequent technological advancements, arguing that the coronavirus crisis has been used to usher in a global transhumanist paradigm shift.

“The Fourth Industrial Revolution is nothing other than the implementation of transhumanism on a global level,” Lukacs said.