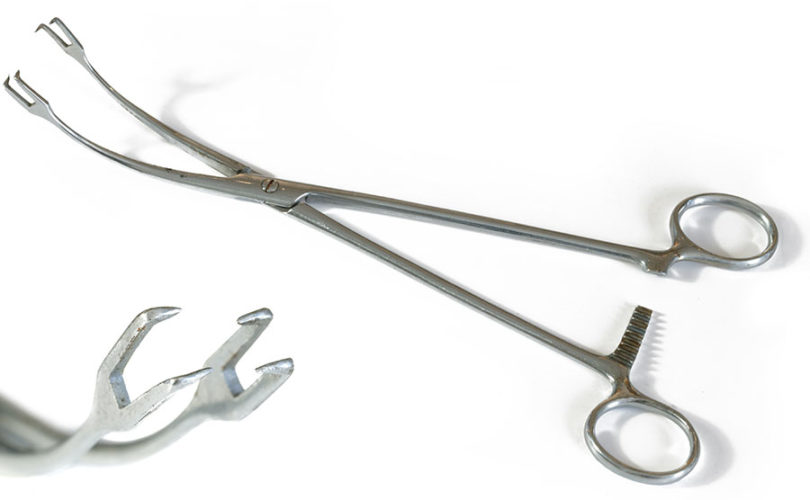 “Despite abortion having been decriminalized in Canada since 1988, the remaining barriers to access are of course geography … but also the willingness of providers to step up and provide this care [sic],” said Marthy Paynter, who leads the course.

“If we’re going to address that barrier we have to train the providers, and when you realize how normal something is, how safe, how common, that helps you adopt it into your practice and feel comfortable with this care provision,” she told the Canadian Broadcasting Corporation (CBC).

Paynter, CBC reported, “was involved in introducing training for nursing students on abortion that was part of a larger undergraduate course a couple years ago.”

“This is a great expansion of that attention that Dalhousie Health has made to the importance of educating our future health-care practitioners about abortion care [sic],” Paynter claimed.

Paynter also suggested to the CBC that students will be told if doctors refuse to commit an abortion, those doctors most nonetheless facilitate it by referring the mother to another doctor: “Paynter said it’s also a requirement in health-care providers' code of ethics and standards of practice to never abandon their patients. If they can't offer abortion care [sic], they make a referral to someone who can, she said.”

The course, “Interprofessional Care of Surgical and Medical Abortion Patients,” is officially characterized as a mini-course, consisting of only four 90-minute sessions.

“This mini course will help provide students with information on the history of abortion in Canada and current access to abortion,” the course description states.

“The course will focus on recent changes in Atlantic Canada including the removal of the Therapeutic Abortion Committee in NB in 2014; the creation of the abortion clinic in PEI in 2017; and the removal of referral requirement and introduction of centralized intake in NS in 2018.”

Additionally, course participants would be on track to understanding “medical abortion was approved by Health Canada in 2015, became widely available in 2017, and nurse practitioners now prescribe medical abortion in every province and territory in Canada.”

Dalhousie University wants students to have “reflected upon their beliefs, values and assumptions relative to contraception, reproductive autonomy and abortion, and learned the relevance of this reflection on their professional role of support with people who have experienced unplanned pregnancy and reproductive coercion.”

The course does not appear to take into account ethical considerations, namely that a baby is killed during every single successful abortion.

According to Campaign Life Coalition, “At least 100,000 surgical abortions are committed annually in Canada, conservatively speaking.” Overall, more than 4 million babies have died since abortion was first legalized in 1969.

Basing itself on findings of a study by the pro-abortion Guttmacher Institute, Campaign Life Coalition (CLC) points out that “abortion is used as a ‘back-up’ birth control method in more than 96% of instances.”

Canada’s abortion regime is one of the most radical in the world.

“In R. v. Morgentaler, 1988, the Supreme Court of Canada made its landmark decision to throw out the 1969 abortion law on the basis that it was ‘unconstitutional’. This created a legal vacuum in which, to this day, no abortion law exists in Canada,” CLC writes.

Now, abortions are permitted “throughout all 9 months of pregnancy, for any reason, up to the moment of birth. Section 223 of the Criminal Code of Canada defines a human being as ‘a child that has completely proceeded from the body of its mother.’”