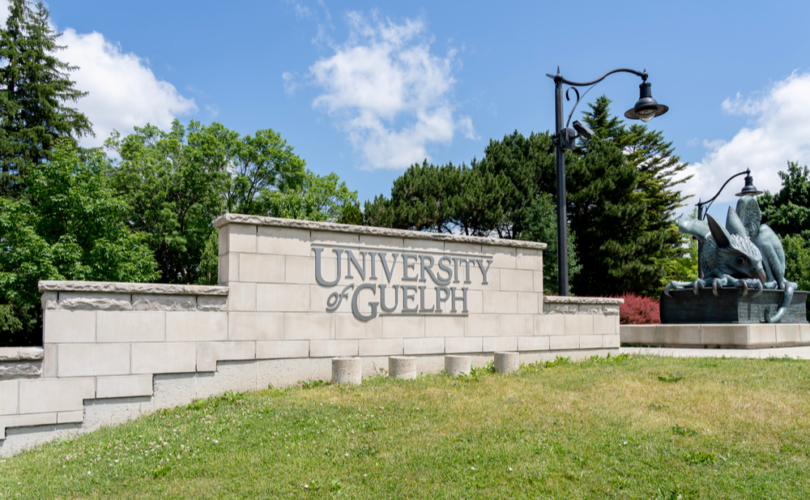 GUELPH, Ontario (LifeSiteNews) — A former staff member at the University of Guelph wrote a letter to the school’s president explaining how her indefinite suspension over her vaccine status irreversibly upended her life.

On March 23, University of Guelph virologist Dr. Byram Bridle published a letter written by a former colleague addressed to UofG president Dr. Charlotte Yates, outlining the extensive damage done to her life as a result of being suspended without pay for refusing to receive an experimental COVID-19 injection last year. The letter also calls for direct compensation to all those who faced punishment under the school’s vaccine mandate policy now that the mandate is being lifted.

“I just wanted to send you a quick note and tell you about my experience as a manager with the Lang School of Business over the last 8 months,” wrote the former employee in her letter addressed to Yates, signing her name simply as K.E.

K.E. explained that she was both an employee and an alum of UofG, and had always been extremely proud of the university as an institution. She outlined that she had just gotten married in the summer of 2021, and upon her new marriage had purchased a new home with her husband just as the vaccine mandate was beginning to roll out.

“A short 2 months later [after I was suspended without pay for not getting vaccinated], we lost the pre-approval of our mortgage and at the same time, we were forced out of the beautiful home we were in in South end Guelph … We lost our home because of UofG’s vaccination policy,” lamented K.E in the letter, bolding the text herself.

“I lost a beautiful home because of them [the policies]. I was also reprimanded by HR for walking outside of my building to pick up a box from my colleague one day to help her. I was made to feel like a pest on my own office grounds. A place that used to embrace me with open arms.”

K.E. also revealed that she had reached out to the school’s administrators when all of this was occurring and never received a reply. This silence has led her to believe that nobody “cared” what was happening to the so-called unvaccinated. As a result of this perceived lack of caring, despite the school now saying those placed on “unpaid leave” can return to campus as of May 1, K.E. says it is “too late” and she will not be returning.

“I am simply writing this because I want you to know that the policy ruined lives. It uprooted lives. It delayed life plans. It’s not a small ordeal. It also forced other people into making medical choices they did not want to make just to keep themselves and/or children fed,” charged the ex-employee.

“I just wanted to share my story with you in hopes that you would acknowledge the damage this caused to employees and students that may be coming back in May. There absolutely should be compensation and acknowledgement of the damage (emotional, financial, loss of time, etc) done to them,” she added.

This is despite the fact that there is a growing body of data indicating that vaccine mandates and passports have been failed strategy for tackling COVID, reports showing the vaccines being linked to millions of injuries and thousands of deaths, as well as data showing COVID-19’s high survivability among most groups, its now understood minimal risk of asymptomatic spread, and research indicating that post-infection natural immunity is far superior to vaccine-induced immunity.