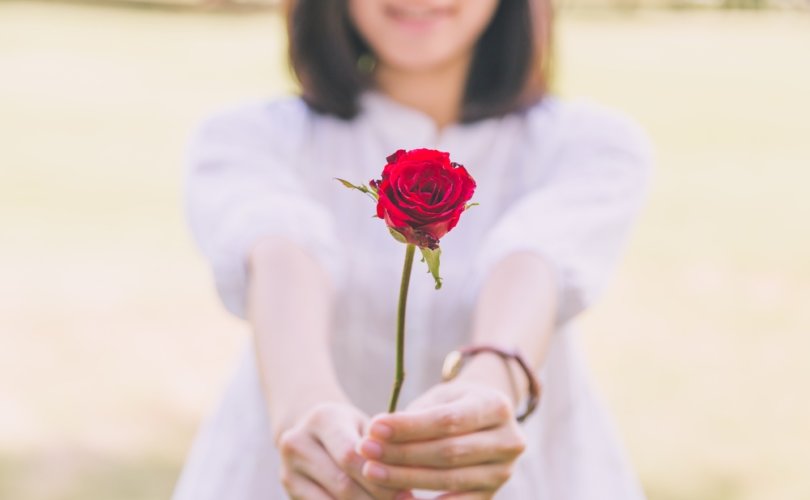 NETHERLANDS, January 18, 2018 (LifeSiteNews) – A young physically healthy Dutch woman who suffers from mental illness is scheduled to die by voluntary lethal injection on January 26. A Canadian pro-life group, however, has launched an online campaign in an effort to persuade the woman to take hope and not end her life.

Aurelia, 29, said her life is “rotten” and that she is at least “entitled to a dignified death.”

“I have been so devoured by my psychiatric disorders that I am completely broken,” she told the Netherlands’ RTL News. “I want to die in a dignified way, I think that after such a rotten life I am entitled to a dignified death; people who have a serious illness also get a chance for a worthy end.”

But Alex Schadenberg of the Canadian-based Euthanasia Prevention Coalition has written an open letter to Amelia, asking her to reconsider her decision. The letter is open for anyone to sign.

“Aurelia needs to be cared for, not killed,” Schadenberg told LifeSiteNews in an interview.

“The story of Aurelia touches me so greatly because it is the result of a society that enables doctors to kill people,” he said. “Aurelia is living with psychological pain but because euthanasia is legal, society is able to abandon her to an assisted death by lethal drugs.”

The letter tells Amelia that many people like her have found purpose in life despite their physical, mental, and emotional sufferings.

States the letter: “We have received many stories from people who have lived through similar psychological pain. These people told us of their experience with suicidal thoughts and how they, like you, wanted to die. Their stories didn’t end there; they became stories of hope, they lived through their pain and found new purpose in life.”

“Each of these stories is unique and yet similar to yours. Many people have experienced similar pain and struggles and yet life can change and happiness is possible.”

Aurelia, called by the assumed name “Sarah” in RTL News, has suffered from depression since she was twelve. When she was fifteen, she began cutting herself. At age 21, she made her first suicide attempt, which was thwarted by her then-boyfriend. Since then she has made over 20 other attempts, usually discovered by friends and family.

The young Dutch woman spent two and a half years in a psychiatric ward, and then two more years in prison after she committed arson during a psychotic episode.

“I hear and see things that are not there,” Aurelia told RTL News. “I always have voices in my head. There are three of them. Sometimes they are noisy and at other times they are quiet.”

Conventional psychiatric and medication have done nothing to alleviate her depression, she said. ​

Aurelia attempted suicide in prison and was put in an isolation cell. Prison officials ignored her requests for euthanasia, she said. She was released in December 2016.

In June 2017, Aurelia began discussing euthanasia at a so-called “End of Life” clinic. It was determined that she met the legal conditions, despite being under 30 and of good physical health, because a psychiatric clinic had told her earlier that year that they could not help her. Doctors said her “problem was too complicated.”

But the signers of the letter, however, tell Aurelia that they care about her and want to help her.

They point out that Aurelia’s suicide attempts have previously been thwarted because people care for her:

“At this moment you may feel that you have nothing to live for. In the article, it says you attempted suicide more than twenty times. Every time someone stopped you from taking your life, they did it because they cared.”

Finally, they appeal to her courage.

“Courage fights and doesn’t give up. Music is still beautiful even if you cannot hear it. We play for you a tune: one of meaning, healing and hope for the future. Your life is worth living.”