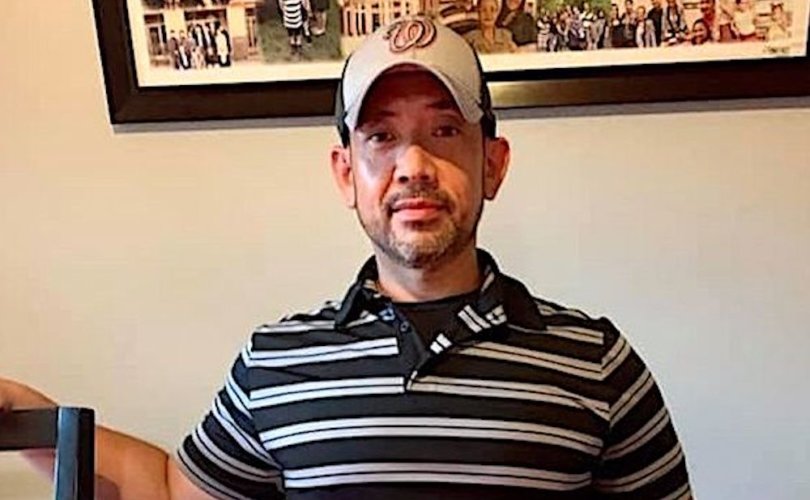 WASHINGTON, D.C., (WND News Center) – In an unnerving trend, a third police officer who responded to the riot at the U.S. Capitol on Jan. 6 has reportedly committed suicide.

The latest case involves Officer Gunther Hashida, who was assigned to the Emergency Response Team within the Special Operations Division of Washington, D.C.’s Metropolitan Police Department.

The MPD says Hashida “was found deceased in his residence on Thursday, July 29.”

“We are grieving as a Department as our thoughts and prayers are with Officer Hashida’s family and friends,” the department said.

It remained unclear how the policeman killed himself or if his response to the Capitol riot was a contributing factor to his demise.

A GoFundMe account described Hashida as a “devoted and loving husband and father,” as he left behind a wife, three children and a sister.

The fact that he’s the third officer responding to the riot who have purportedly killed themselves is raising eyebrows.

“You can’t tell me that’s just a coincidence,” said President Trump supporter Lauren Witzke, who made headlines herself in June when Wells Fargo mysteriously canceled her bank account without warning and explanation.

“They are either overwhelmed with guilt or were about to release information about the federal government & intelligence agency’s involvement,” she added.

“Don’t be fooled, something here is very, very wrong.”

The other officers who are said to have committed suicide are Jeffrey Smith, a 12-year veteran of the MPD, and Howard Liebengood, a 16-year Capitol Police veteran.

Another Capitol Police officer, Brian Sicknick, died in the immediate aftermath of the mayhem. Sicknick suffered two strokes and died of natural causes on the day after the riot, according to Washington D.C.’s chief medical examiner.

Some commenters online are openly questioning the statements that the officers killed themselves, with some saying: