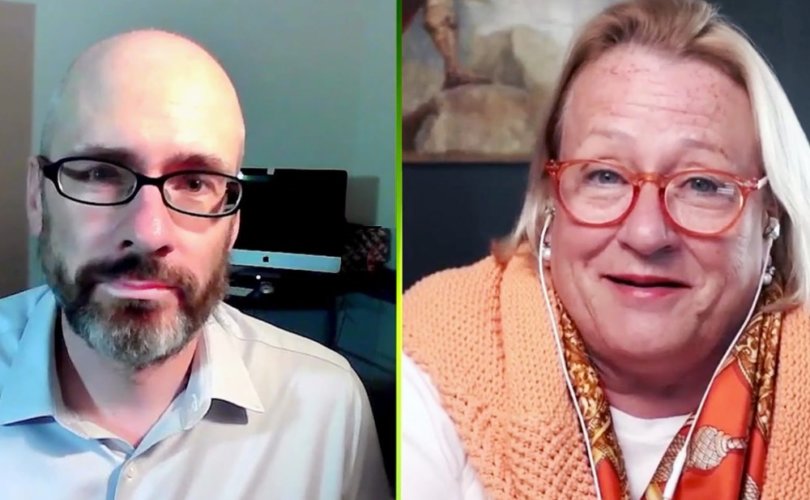 (Children’s Health Defense) – In a new episode of “The Corbett Report” with James Corbett, Catherine Austin Fitts of the Solari Report discussed the “Going Direct Reset,” which she said is a sinister plan by central bankers to commit “disaster capitalism” and reengineer the financial system.

Fitts said one way to fight back is to participate in #CashFriday.

The Going Direct Reset was put in motion in August 2019, at an event referred to as the “G7 of finance.” The yearly meeting in Jackson Hole, Wyoming, is attended by the world’s top central bankers, economists and representatives of the Federal Reserve.

Fitts wrote in the Solari Report:

“The Going Direct Reset is about the reengineering of our financial system. The U.S. dollar reserve currency system is aging, and plans are underway for a new global financial system aimed at increasing centralized global control through the use of digital technology and telecommunications and the end of liquid currencies as we know them.”

Corbett called it the “single largest wealth transfer in history.”

Fitts said the initiative aims to control 100% of the economy, including how and where you spend your money.

“The amount of the economy that’s been controlled by the central bankers has been growing,” said Fitts. “But now what they are doing is part of a creeping financial coup d’état …”

Fitts pointed to an October 2020 video in which Agustín Carstens, general manager of the Bank of International Settlements, discussed how a U.S. Central Bank Digital Currency (CBDC), or a digital dollar, would allow banksters to track all financial transactions.

“In cash, we don’t know who is using a $100 bill today. A key difference with the CBDC is the central bank will have absolute control on the rules and regulations that determine the use of that expression of central bank liability, and we will also have the technology to enforce that.”

They want to end currencies, said Fitts, and move to a system in which all transactions are digitized, tracked and controlled.

Use cash whenever you can, but especially on Fridays

The good news, said Fitts, is that there’s something we can do to fight back — use cash, especially on Fridays.

“In American culture, we have a lot of Friday events: summer Fridays, half-day Fridays, dress-down Fridays,” the Solari Report said. “When Mary Holland from Children’s Health Defense suggested Cash Fridays, it made perfect sense to Catherine.”

In order to have a fully digital financial system that’s controlled, said Fitts, the use of paper currency has to end.

The pandemic was designed to increase digital transactions, said Fitts. “This is part of shutting down the mainstream economy and forcing everybody into the publicly traded corporations.”

Despite the push to go digital, Fitts said people are still using a “fair amount of cash.”

Cash Friday is a way to fight the takeover of the financial system. Use cash whenever you can, and on Friday’s use cash only, said Fitts. Keep it going for as long as it takes, she said.

“They are depending on us to implement” a new digitized monetary system, said Fitts. “And we have the choice not to implement it.”