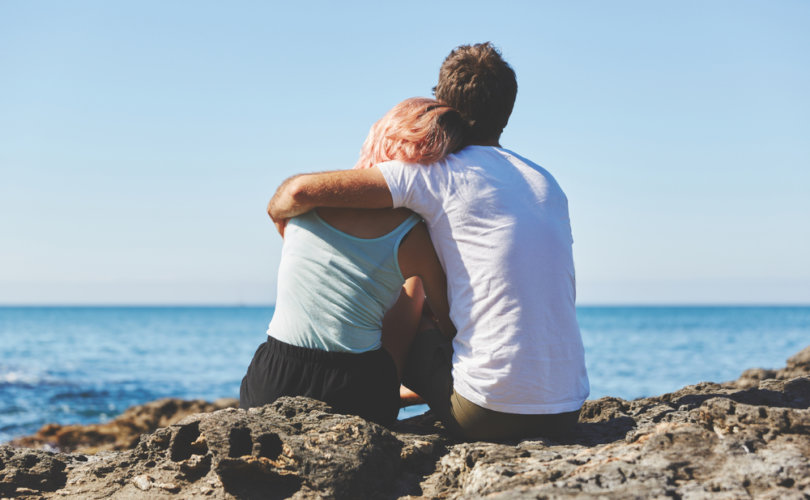 November 10, 2017 (LifeSiteNews) – A Christian couple in the Canadian province of Alberta have been told by local Catholic Social Services and the provincial government that they are unfit to adopt children because they accept Biblical teaching regarding the immorality of homosexual acts, according to their attorneys at the Justice Centre for Constitutional Freedoms.

The married couple, whose initials are given as “C.D. and N.D,” have filed a civil suit against the province alleging religious discrimination, and calling the decision to reject their candidacy for adoption “unreasonable and void by virtue of arbitrariness, bias, bad faith, as well as breaches of procedural fairness and natural justice.”

They ask that a declaration be made that “the decision to deny adoption violates sections 2(a) and 15 of the Canadian Charter of Rights and Freedoms, the Alberta Bill of Rights and the Alberta Human Rights Act,” and that they be permitted to become adoptive parents, according to the Justice Centre.

The Justice Centre reports that the couple submitted an application to adopt a child with the province’s Child and Family Services in October of last year. The province assigned their case to Catholic Social Services in Edmonton, which reviewed the couple psychologically, financially, and economically, and recommended that they be approved for adoption.

However, in March of this year, Catholic Social Services informed the couple that the province’s Child and Family Services had additional questions regarding their beliefs about homosexuality, in light of the fact that they are Evangelical Christians. The couple “reiterated their commitment to treating any child in their care with unconditional love, respect, and compassion regardless of what the child chose to do, and regardless of the child’s sexual orientation or behavior,” in the words of the Justice Centre.

RELATED: Liberals now claim Christian parents are dangerous. This is an existential threat we can’t ignore

Despite this assurance, Catholic Social Services informed them that they would reverse their recommendation to approve the couple for adoption, because they wouldn’t be able to “help” a child who “has sexual identity issues.” In May, the couple was informed by Alberta’s Child and Family Services that they would not be approved because they “reject” LGBT children, and that this is the “official position of the Alberta government.”

“Making determinations about who is suitable to adopt on the basis of their sincere religious beliefs violates this couple’s right to religious freedom and equality under the law as guaranteed in the Charter and in Alberta’s own Bill of Rights and Human Rights Act,” said Justice Centre president John Carpay in a press release.

Catholic Social Services told LifeSite, “We are currently working with Child and Family Services to address the concerns that have been raised.” However, the agency has not yet responded to questions seeking verification or denial of the accusations made against them.

The Catechism of the Catholic Church teaches that homosexual unions are “intrinsically disordered” and “contrary to the natural law,” and adds that “under no circumstances can they be approved.” Moreover, the Holy See’s 2003 instruction on homosexual unions declares that “all Catholics are obliged to oppose the legal recognition of homosexual unions.”  The Bible repeatedly condemns homosexual behavior as a grave sin.