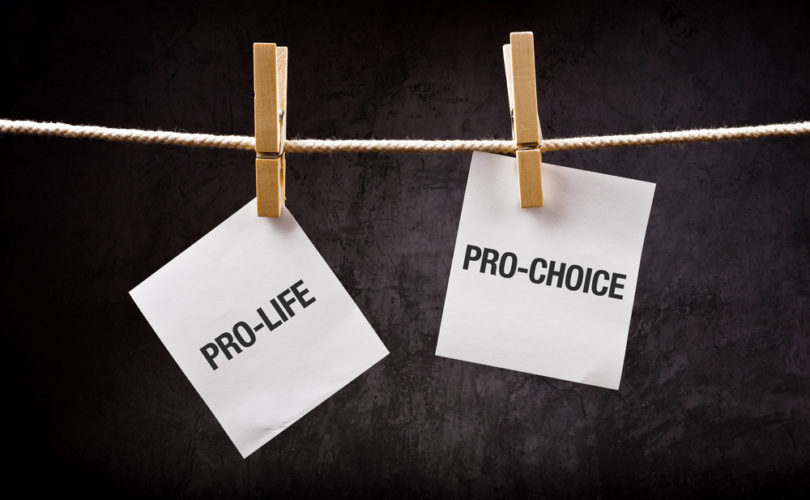 March 13, 2015 (CardinalNewmanSociety.org) — In response to the University of Scranton’s decision to fortify its Catholic identity by ending all abortion coverage in insurance plans, Planned Parenthood and Concerned Clergy for Choice staged a protest at the Lackawanna County Courthouse a few blocks from the University’s campus, according to The Times-Tribune.

As previously reported by The Cardinal Newman Society, University President Father Kevin Quinn, S.J., announced in February that the University would end health coverage for all cases of abortion—rape, incest, and for the life of the mother—in order to remain consistent with its Catholic identity. Fr. Quinn explained that the University was self-insured and therefore had the responsibility to offer insurance that did not include abortion coverage, so as to “act consistently with the Church’s moral teaching on abortion.”

Protesters of the decision picketed in front of the courthouse and “voiced concern that the University was not looking out for the good of its employees,” the Times-Tribune reported. Some protestors carried “signs with slogans like ‘My Health, My Faith, My Life.’” Leslie Brown, the interim CEO of Planned Parenthood Keystone, reportedly labeled the University’s decision as “very disappointing.”

According to WNEP, Rabbi Dennis Ross of Concerned Clergy for Choice argued that the University did not have the right “to take the restrictions of one faith and impose them on different faiths or conscience” as numerous other “universities hire the public and serve the public and work with public funds.”

“[W]e are talking about the rights of the worker, and my faith has long stood up on behalf of workers and what they earn,” Ross reportedly stated. The rabbi told WNEP that “the Bible teaches that a worker should be paid when wages are due” and that the situation was “really a question of insurance belonging to the worker and not the boss.” The report, however, did not include any comments from Ross regarding the Bible’s prohibition against murder.

According to the article, Brown told WNEP that the University of Scranton “lacks compassion for women who need access to healthcare.”

However, Fr. Quinn clarified that the University will “continue to cover medical procedures that are intended to preserve the life of the mother so long as these procedures are not a direct abortion.” Physical and psychological treatment for victims of domestic and sexual abuse will also continue to be covered by the University’s health plans.

WNEP also reported that several of the rally attendants came to show their support for the University’s decision. “The trauma that post-abortive women go through is something Planned Parenthood does not discuss,” Colette Hughes, who attended the rally in support of the University, reportedly stated.