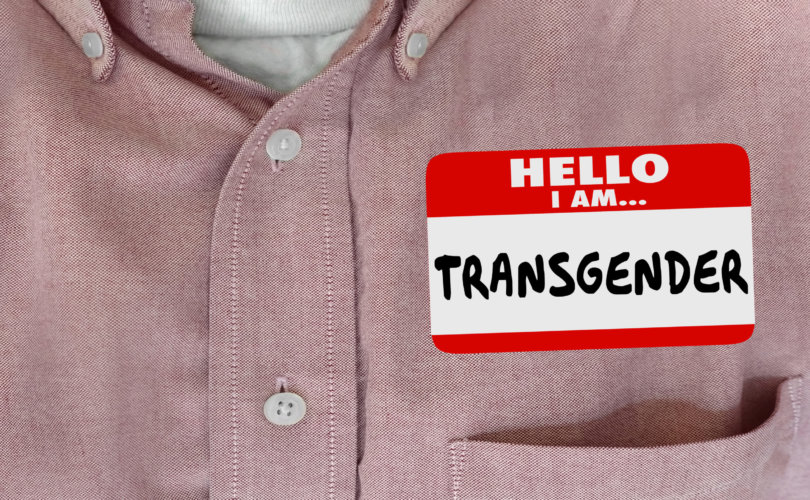 May 29, 2020 (LifeSiteNews) – In the latest installment of a [email protected] series, Teresa Hartnett, director of Family Ministries for the Roman Catholic Diocese of Hamilton, spoke on the subject of “Gender, Sexuality, and the Catholic Church.”

Like many events during this pandemic, the presentation had to move online, with participants tuning in at 9:30 a.m. EDT on May 23.

For the bulk of the presentation, Hartnett provided a fairly standard overview of Catholic teachings, such as Genesis’ account that we are created male and female, the instruction to “be fruitful and multiply,” the foundation of natural law, Pope Paul VI’s Humanae Vitae, St. John Paul II’s Theology of the Body, etc.

“We can see that as we become what some would call more ‘sexually liberated’ in the world, the result has not been that positive for human beings and there’s lots of data to support this,” Hartnett said.

She mentioned that she sits on a sexual health network in Hamilton and they’re seeing STI rates increasing, for example. However, Hartnett raised eyebrows when she turned to answer questions from webinar participants after the recording of the presentation ended.

She said if a student in the Catholic school system asks to be called by another name, “we would do so.” She also expressed that she believes such students should be referred to by the pronouns they request, but depending on the age of the child and level of parental involvement, she thinks the school should take directives from the parents as well.

“We are teaching them; we’re not denying our teachings, but we’re also not there to tell them who they should be and how they should be.”

She does not believe that calling students by incorrect pronouns contradicts Catholic teachings.

In response to a question about whether Catholic schools should permit gender-confused students to decide for themselves which washroom or change room to use, or even which sex to share a room with on overnight school trips, Hartnett replied that every board has their protocols. That said, if parents insist that their child be allowed to use the washroom of the opposite sex, Hartnett said, “legally, from the courts’ perspective, we don’t have a choice on that.”

She acknowledged that other students might be made uncomfortable and proposed some alternatives. She suggested that “students go to the bathroom one at a time” or “If someone is going into the bathroom and this (transgender) person goes in, they should have the right to come back to class and go afterwards.”

“We don’t have to make it a big deal,” Hartnett stated. “We just have to understand how can we support everyone without hurting the child that’s in front of us.”

While she spoke of not wanting to “harm” a child by not referring to them in the way they wish, she also justified her position by reference to the “legal implications.”

If the Catholic school board was to break the law, Hartnett pointed out that there would be a slew of consequences — “It may be that we lose funding for Catholic education.”

“We may end up having to go, as they say, to the mat on this, but for now we are in this place and I think we have to be clear on our teachings … and we should not deny calling our other students by the proper pronouns,” she conceded. “This is what some people are suggesting and I think that is a problem for sure.”

Recently, one Catholic school board in the Hamilton Diocese, the Waterloo Catholic District School Board, revealed the flag it will fly during June for Pride Month – people in rainbow hues surrounding Jesus, with the caption, “We are all wonderfully made — We love because he first loved us (1 John 4:19).”

The next [email protected] presentation will be delivered by Reverend Cornelius O’Mahony, the Diocese of Hamilton’s Vicar for Education, on November 21.