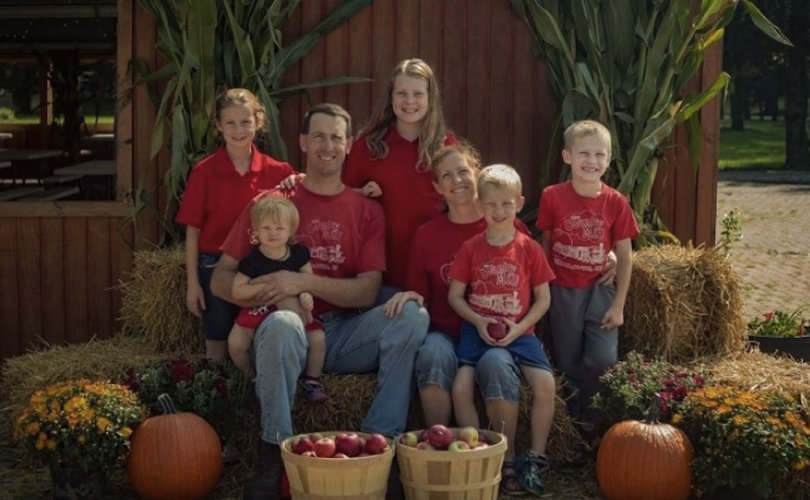 DETROIT, Michigan, July 27, 2021 (LifeSiteNews) – This week, a federal district court will finally hear the case of a Catholic organic farmer who was banned from a Michigan farmer’s market over his belief that marriage is the union of one man and one woman.

On Wednesday, Alliance Defending Freedom (ADF) will represent Country Mill Farms in a case against the City of East Lansing, which in 2017 prohibited its owners, Steve and Bridget Tennes, from attending the East Lansing, Michigan farmer’s market over a 2016 Facebook post in which Steve Tennes expressed his view that marriage is between one man and one woman.

City officials reacted by telling Tennes they didn't want his farm at the next scheduled market the following Sunday. However, the Tennes refused to back down and attended the market.

After Tennes posted another pro-marriage comment, city officials bypassed jurisdictional limits under Michigan law to craft a policy to exclude him from being able to sell at the farmers' market.

Tennes sells fruit and vegetables to all interested buyers and says he employs a variety of people, including those who identify as part of the “LGBT community.” But the city refused to allow him to participate in the farmers' market unless he agreed to host same-sex “weddings” at his orchard.

For a while, the Tennes family decided to stop hosting all weddings on their farm. However, they have since determined to hold traditional weddings, maintaining their right to deny services that contradict their religious beliefs.

The suit also asks the court to halt the discriminatory city policy, to declare it unlawful and unconstitutional, and to award nominal and compensatory damages.

“This lawsuit simply asks the court to uphold that freedom for a Catholic farmer, who should be free to sell his produce without coercion, discrimination, or intimidation by the government because of his beliefs about marriage,” said ADF Senior Counsel Jeremy Tedesco. “The city must respect Steve’s constitutionally protected freedom to express his religious beliefs on social media sites without being forced to surrender his right to participate in the marketplace.”