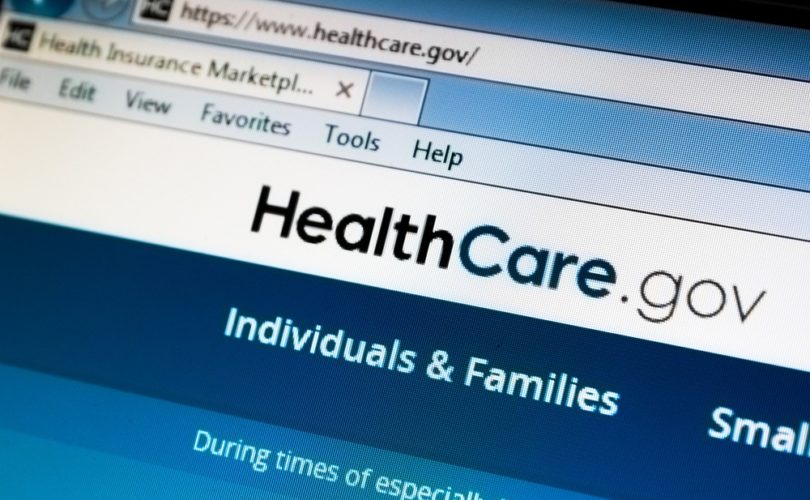 The nation’s largest Catholic and non-profit health system is acting as an ObamaCare navigator, helping clients sign up for plans that include contraceptives and abortifacients, in exchange for a grant of $241,749.

Ascension Health, for the second year, will be signing people up for coverage through the Affordable Care Act. In 2013 Ascension Health received a $202,706 ObamaCare navigator grant in Alabama and a $165,683 grant in Kansas.

“This year, the Ascension Health Navigator project will continue to assist consumers (individuals and small employers) in understanding the new health insurance programs, taking advantage of consumer protections, and navigating the health insurance system to find the most affordable coverage that meets their needs,” it states.

Ascension Health joins Planned Parenthood for the second year in a row acting as an ObamaCare navigator.

The navigator program, which uses taxpayer dollars to compensate contractors to enroll people in ObamaCare, has been fraught with problems since its introduction.

Ascension Health hospitals and facilities are members of the Catholic Health Association (CHA), the largest trade group of non-profit healthcare providers in the U.S.

The Catholic Health Association and its president and CEO, Sister Carol Keehan, DC, have been strong proponents of ObamaCare, and supported the final HHS mandate rule in conflict with the United States Conference of Catholic Bishops (USCCB) and Vatican officials.

In 2010 the then-president of the USCCB, Cardinal Francis George, roundly criticized the CHA’s support of the abortion-expanding healthcare bill, as did Archbishop Joseph Naumann of Kansas City.

Shortly thereafter Bishop Thomas Tobin of Rhode Island joined Cardinal George and Archbishop Naumann in criticizing CHA support for ObamaCare as well as asked that a local hospital in his area be removed from CHA membership.

USCCB Vice-President Cardinal Daniel DiNardo, then-chairman of the Committee for Pro-life Activities of the USCCB, said in his 2012 Respect Life statement that with the healthcare law, “‘reproductive rights’—abortion, sterilization, contraceptives and abortifacient drugs—trumps the right of believers to live and act according to their faith,” posing a serious problem for Catholics.

Dozens of Catholic organizations sued the Obama Administration in 2012 over the HHS mandate.

The USCCB declined to comment on Ascension Health’s acceptance of the ObamaCare navigator grant, citing jurisdictional and venue reasons.

With the HHS mandate at the center of the religious freedom debate in the U.S., and more Catholics and Christians suffering for their faith across the country, news of the nation’s biggest Catholic health system taking the grant to promote ObamaCare drew criticism.

The fact that Ascension Health’s president and CEO Robert J. Henkel is on the board of trustees for the Catholic Health Association, this split with the US Bishops isn’t surprising, said Michael Hichborn, director of American Life League’s Defend the Faith project.

“At the time the USCCB stated its opposition to Obamacare, Sister Carol Keehan lobbied hard for Obamacare to pass, for which she received a pen from Barack Obama,” Hichborn said. “Ascension Health is just showing its collegiality with the Catholic Health Association, regardless of what the bishops wish.”

Ascension Health did not provide a response to LifeSiteNews’ questions on the grant.