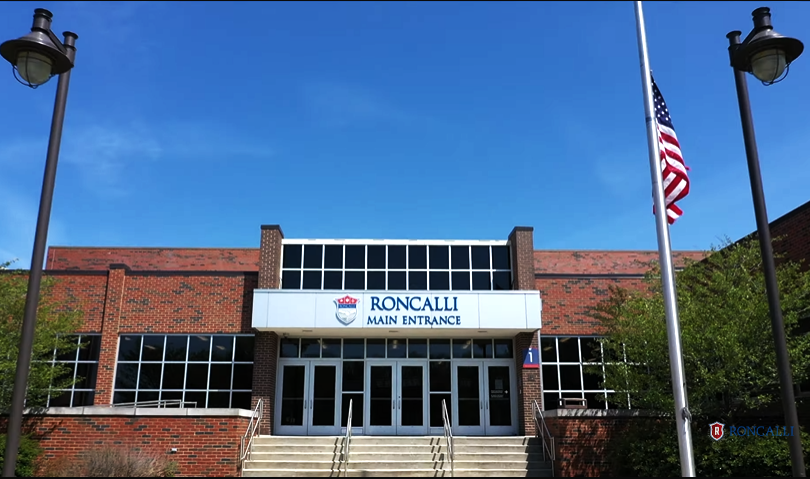 (LifeSiteNews) — A federal court ruled last week that a Catholic school in Indiana rightfully fired a guidance counselor who violated her contract by living a homosexual lifestyle contrary to Catholic teaching.

Shelly Fitzgerald shared about her same-sex “marriage” months after she had been hired by Roncalli Catholic High School. The school then dismissed her on the grounds that she was violating her contract, which retains the right to fire employees if the Catholic faith is not lived out in personal lives. Fitzgerald proceeded to file a discrimination lawsuit against the school and the Archdiocese of Indianapolis.

“Fitzgerald’s employment agreement and Roncalli’s description of Fitzgerald’s expected duties are, alone, sufficient to resolve this case because those documents make clear that Roncalli entrusted Fitzgerald to teach the Catholic faith and carry out Roncalli’s religious mission,” the court ruling stated.

The document continues to say that the former guidance counselor had agreed to fulfill a “teaching ministry contract,” the duties of which include “assisting the students in strengthening their Christian development” and “fostering the spiritual growth of the children entrusted in [her] care.” Fitzgerald’s role as a counselor had further expectations to be a role model and to be “leading students toward Christian maturity and with teaching the Word of God.”

— Article continues below Petition —
Demand that the Archdiocese of Indianapolis let Kim Zember speak!
Show Petition Text
4965 have signed the petition.
Let's get to 5000!
Thank you for signing this petition!
Add your signature:
Show Petition Text

“All this indicates Roncalli entrusted guidance counselors like Fitzgerald to convey the Church’s message in addition to their secular duties,” the ruling stated. “Fitzgerald’s non-performance of these entrusted duties make her ‘an underperforming minister’ who may be removed.”

“The Supreme Court has repeatedly protected the freedom of religious groups to choose who will carry out their religious mission,” Luke Goodrich, vice president and senior counsel at The Becket Fund for Religious Liberty, who represented the school and the archdiocese as lead counsel, told LifeSiteNews in a statement. “If ‘separation of church and state’ means anything, it means the state doesn’t get to tell the church who is going to help pass on the faith to the next generation.”

LifeSite contacted the Archdiocese of Indianapolis for comment but has not yet received a response.

According to a September 30 press release from the Becket Fund, which has defended the Archdiocese of Indianapolis in other cases, Fitzgerald was hired as the co-director of guidance at Roncalli. In 2018, she admitted to having been “married” to another woman. “The school then declined to renew her contract for the following year.”

“Ms. Fitzgerald sued the school and the Archdiocese, alleging that its desire to uphold the Catholic faith is a form of discrimination.” The release also stated that the ruling “is the latest in a string of court victories protecting religious institutions from government interference in internal religious matters.”

In 2019, the law firm represented the Archdiocese of Indianapolis in a case against a teacher at Cathedral Catholic High School. According to the case summary, the teacher “entered a same-sex civil union in violation of his employment agreement and centuries of Catholic teaching” in 2017. After two years, the Archdiocese decided that the school could not be affiliated with the Catholic Church unless it put an end to hiring employees who “lived in defiance of Church teaching.”

The teacher was fired and filed a lawsuit, which was eventually won by the Archdiocese and the school.