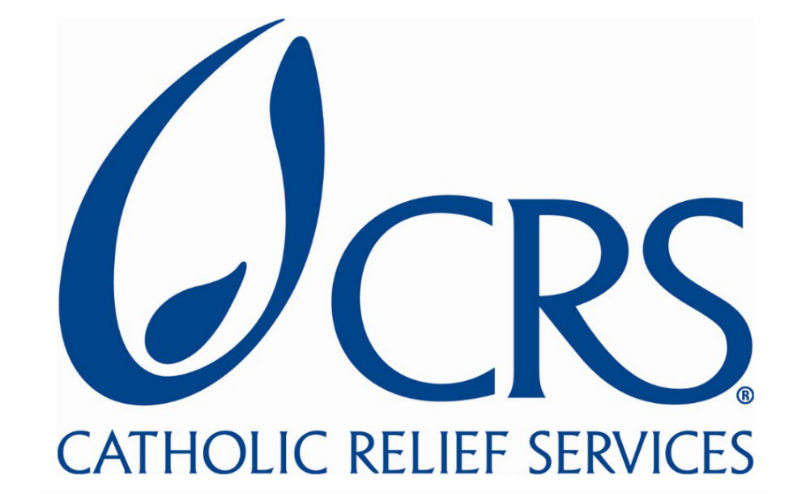 “In light of our commitment to our Catholic identity, CRS is investigating the facts,” the statement says.

The Lepanto Institute issued a report Monday on CRS’ role in the program “My Changing Body: Fertility and Puberty Awareness for Young People,” which targeted 10-14 year-old Rwandan children.

“We are currently investigating whether the version of My Changing Body that the Lepanto Institute references, or any other version, was ever used in Rwanda,” the statement reads.

“Since 2010, CRS has dramatically reduced our presence in Rwanda, and many staff members who worked during the time period of Avoiding Risk, Affirming Life are no longer with CRS. As such, our research is taking some time,” it continues. “We continue to reach out to former and current staff — from CRS, Georgetown University and Caritas Rwanda – and are researching through our archives, in an effort to better understand what took place in Rwanda six years ago.”

The U.S. Bishops’ international relief agency has faced ongoing criticism for several years from Catholics and pro-life groups for its partnerships with and funding for groups and causes that conflict with Catholic teaching, and for its being beholden to government grants.

“It’s good that CRS is investigating the promotion of My Changing Body,” Lepanto Institute President Michael Hichborn told LifeSiteNews. “But ultimately this is a perfect illustration of the fact that CRS should be obeying Pope Benedict’s Motu Proprio on charity and refusing to accept money from organizations, including the government, which promote abortion and contraception.”

“It should also be mentioned that the records are not exactly six years old, as CRS suggests,” Hichborn said. “In September of 2011, CRS was involved in a meeting with IRH and the Rwandan Ministry of Health, where IRH and CRS ‘shared the results of the evaluation of My Changing Body in Rwanda with Caritas.’” This statement can be found on page 30 of the USAID document cited in the Lepanto report.

CRS also maintains in its statement that it has “taken extensive steps” in the last five years “to strengthen our systems to ensure that all of our staff are trained on Catholic identity, that our policies for reviewing and vetting programs and related relationships effectively uphold Church teaching, and that all materials used in CRS programs are in compliance with Church teaching.”

But, Hichborn asked, “If the vetting process is so careful, then how did My Changing Body get through?”

If the Lepanto Institute report is true, then CRS cannot say that it never directly and deliberately does anything against Catholic teaching, he said. “And it owes an apology to all the pro-life organizations that have been raising concerns for the past several years. If CRS got My Changing Body so very wrong – this didn't just ‘slip through the cracks.’ This was a wildly egregious program that was implemented by CRS staff.”

CRS Communication director Paul Eagle confirmed to LifeSiteNews that CRS is continuing its investigation, and will keep LifeSiteNews posted.