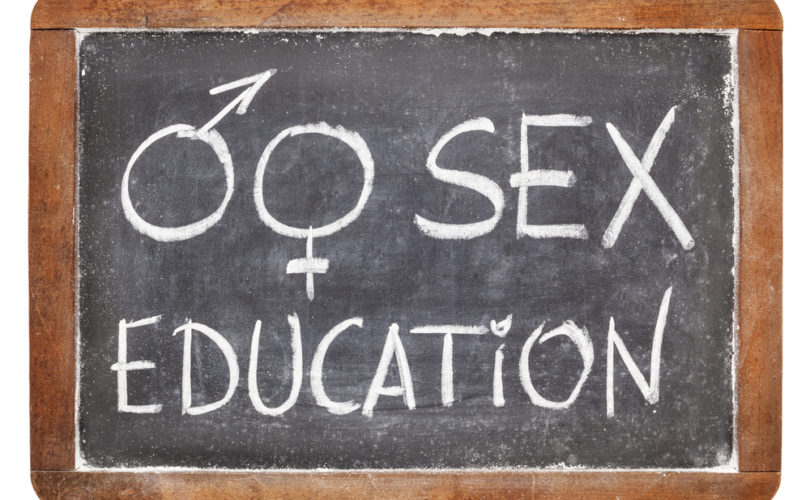 TORONTO, July 3, 2015 (LifeSiteNews) — Parents’ rights advocacy groups are hoping the decisions by a French and an English Catholic school board to delay implementing the Ontario Liberal government’s controversial sex-ed curriculum will spur other Catholic school boards to follow suit.

York District Catholic School Board (YDCSB) education director Patricia Preston told parents in a June 25 letter that “the revised curriculum is expected to be implemented in classrooms in Spring 2016.”

This has Teresa Pierre, president of Parents As First Educators (PAFE), hopeful that “other boards follow the courageous example of these boards” and Jack Fonseca of Campaign Life Coalition welcoming the decisions as “a bit of good news for parents, indeed.”

A delay “buys parents more time to keep protesting and putting pressure on MPPs to demand the total repeal of the curriculum,” Fonseca noted. “Hopefully parents in all the other Catholic school boards can leverage this development to demand their trustees at least do the same.”

In a June 29 letter to PAFE supporters, Pierre pointed out that “clearly” these boards “took the same view of the impossibly cramped timeline proposed by the Ministry as Trustees [Anthony] Danko and [Angela] Kennedy did in the Halton and Toronto Catholic boards, respectively, in the past few weeks.”

PAFE worked with Danko and Kennedy in introducing motions asking for a year’s delay in implementing the sex-ed curriculum, which will roll out in Ontario’s publicly funded schools this September.

Although defeated, the motions were effective in “demonstrating that school boards could (and should!) delay the program” and in “drawing public attention to the massive support among parents throughout the province for a delay,” contended Pierre.

The refusal of Toronto and Halton Catholic school trustees to delay now appears “foolish and weak,” she pointed out. “This latest victory shows that the parental pushback against s/x-ed has momentum and is having an effect even at the highest levels of the education system!”

According to executive director Benoit Mercier, AFOCSC advised its member boards to delay implementing the sexuality component of the revised health and physical education curriculum “until the second semester, because for French Catholic schools there are no resources available at this time.”

And particularly with the strained labor relations between school boards and the ministry, “we don’t think that our staff will have the opportunity for in-servicing,” Mercier told LifeSiteNews.

AFOCSC informed Minister of Education Liz Sandals by letter what it counseled its boards to do, Benoit said, but added that he could not confirm for LifeSiteNews if all eight boards have, in fact, decided to delay.

“That’s what we’re recommending to our boards. Whether they adhere to that, that is their prerogative.”

Meanwhile, YDCSB’s Preston noted in her letter that the bishops of Ontario asked the Institute of Catholic Education (ICE) to prepare materials to help Catholic teachers and administrators implement the sex-ed curriculum through the family life program.

“This will ensure that the resources developed will be vetted by a panel of theologians and deemed by our Bishops as appropriate for use in our Catholic Schools,” she wrote.

In a June letter to education directors of Catholic school boards, ICE’s executive director Michael Pautler lays out a similar timeline: Materials will be written in July and August then cleared by selected theologians and finally approved by the bishops at their October plenary.

But CLC’s Fonseca says he has “no confidence whatsoever that the ICE revisions will be compatible with Catholic moral teaching or Christian anthropology of the human person.”

The Ontario English Catholic Teachers’ Association (OECTA) is one of ICE’s seven member groups, and as such, has two members on ICE’s board, Fonseca pointed out. It will “push the anti-Catholic agenda for which OECTA is infamous.”

“Therefore, total withdrawal must continue to be the goal,” he said. “Parents have to keep up the pressure, even if it takes until election 2018 when a Patrick Brown PC government follows through on its promise to repeal the curriculum.”