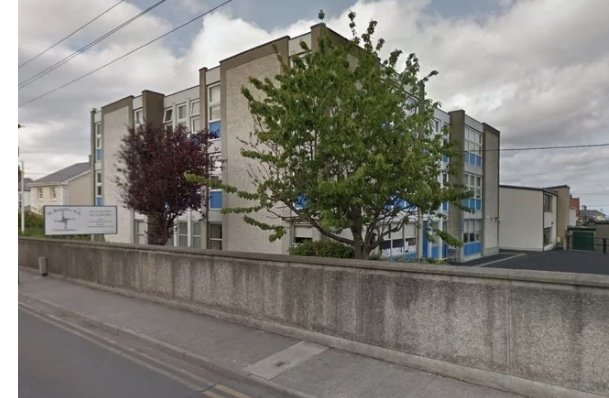 St. Brigid’s National School is located in Greystones, a small town near Dublin. The school will allow cross-dressing for its elementary students in order to confirm with transgender ideology. School principal Máire Costello said, according to the Irish Times, that the school’s student council was behind the idea, which was welcomed by the school board and parents. Costello told the paper that the school has students who are “questioning their sexual identity” at an earlier age.

Even though St. Brigid’s National School is publicly funded, it’s under the ultimate authority of Dublin Archbishop Diarmuid Martin.

Until the change was announced, school policy required boys to wear gray pants and a green sweater. Girls were required to wear a green tartan pinafore. Upon returning to school in September, pupils will be able to choose the clothing they like regardless of their sex.

Saying the school wants children to have a “happy experience in school,” Costello added, “If that means girls wearing trousers or boys wearing skirts, so be it. The most important thing is that children should feel comfortable and happy over how they are dressed.” She claimed that school council members researched the opinions of their fellow pupils and found that school management supported the change.

The Irish Times cited LGBTQ advocate Sara Phillips of the Transgender Equality Network Ireland, who said some Catholic schools in Ireland welcome transgender ideology, and the paper noted that Moninne Griffith of Belong To — another group that promotes LGBTQ ideology in schools — said secondary schools are especially more adept at changing school uniform policies. She expressed disappointment, however, that some teachers still refuse to call students by their preferred pronoun, “which can be very hurtful.”

Seen by some as a rebuke or clarification of statements made by Pope Francis and some bishops that have led to Catholics’ questioning of basic articles of their faith, Cardinal Raymond Burke and Bishop Athanasius Schneider joined several other prelates in releasing a public declaration of truths to remedy the “almost universal doctrinal confusion and disorientation” in the Church today. With regard to transgender ideology, they reaffirmed that “the male and female sexes, man and woman, are biological realities created by the wise will of God.” Gender reassignment surgery, therefore, is a “rebellion against natural and divine law” and a “grave sin.”

Regarding homosexuality, they reaffirmed holy scripture and tradition by saying “two persons of the same sex sin gravely when they seek venereal pleasure from each other,” citing the Catechism of the Catholic Church that homosexual acts “under no circumstances can be approved.”

Archbishop Martin banned from his archdiocese a book on LGBTQ ideology written by Bishop Schneider. According to author Anthony Murphy, the archbishop has apparently abandoned Church teachings in favor of left liberal leanings, as evidence of the banning of Schneider’s book. Murphy told listeners at the Rome Life Forum in May that schools are under attack by leftists.