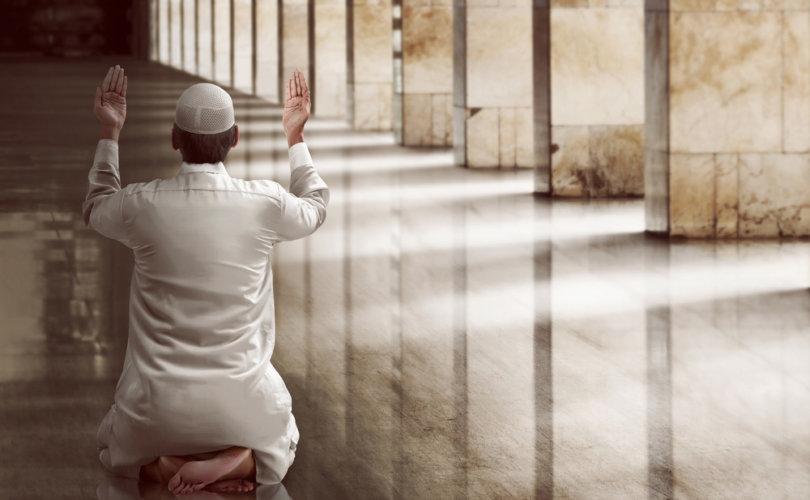 LEUVEN, Belgium, February 7, 2020 (LifeSiteNews) – Two prestigious Catholic universities will offer programs for the first time in Belgium to help train imams who serve as prayer leaders and preachers in mosques.

Announced at the end of 2019, the programs of study grew out of the work of an official commission “launched after Islamist attacks in Brussels in 2016,” reported weekly newspaper The Tablet. The aim is to provide university-level education for prospective imams.

In Belgium, certain ministers of religion are paid by the government. Following the new programs supported by two Catholic universities, this also will be possible for imams, as the courses will be recognized by the state.

Flanders Today indicated that another goal of the new programs is “to persuade people with an Islamic vocation to study at home rather than abroad.”

“We are building a Belgian training program for ministers in the Islamic faith in order to reduce foreign influence,” explained Koen Geens, Belgium’s minister of justice and a member of the Christian Democrats. “It’s important that we know what they are studying.”

According to Flanders Today, the programs are not only directed at educating imams but at preparing people “for other roles in the Islamic faith, such as counselors, pastors and theologians. The goal is to make sure that their religious knowledge is accompanied by an appreciation of Belgium’s laws and social values.”

As Flanders Today reported, the program of study consists of two sections, the first scheduled to last at least two years. During that part of the program, which will take place in Leuven for those who speak Dutch and in Louvain for all French-speaking applicants, students will attend “courses on law, political science, religious psychology and sociology, Arabic philosophy, ethics and the history of the Middle East and North Africa.”

Even before the establishment of a program of study to prepare imams for their service, both Catholic universities had all of the courses available to their students, according to IslamiQ.

In a second and longer step, Flanders Today continued, students will have to undergo theological formation in their religion, “including study of the Koran and some kind of internship.”

Responsible for the theological component of the program will be a new institute called AFOR, which was set up in conjunction with the government and the Executive of Belgian Muslims. Here, the Catholic universities no longer play a role.

Salah Echallaoui, president of AFOR, told Belgian news source 7sur7 that he was satisfied to see the project launched in 2016 come to a conclusion.

“This is part of our desire to implement an Islam of Belgium,” he said. “Our wish is to no longer use imams from abroad. And if we still have to do so in the future, we will be able to demand an equivalence of diploma or even complementary training.”

Imam Franck Hensch was quoted by 7sur7 as saying, “It’s a bit of a dream come true. I have seen many young people interested in the course.” Some of them, he said, were afraid “to have a diploma that is not recognized in Belgium. Here, the academic side of the course is all the more important as it meets all the requirements of our universities.”

Flanders Today mentioned the Catholic University of Leuven was expecting around 30 students to start their six years of preparation for becoming an imam. Courses begin this month.

The Catholic University of Louvain, which is French-speaking, had suspended a professor for challenging his students on abortion in 2017.

As reported by LifeSiteNews at the time, Stéphane Mercier had distributed a paper during a lecture that “challenged the concept of a ‘right to choose’ and referenced abortion as murder.”

“The murder of an innocent person capable of defending himself is revolting, but to attack someone who does not have the strength or the resources to defend himself is even more dreadful,” Mercier wrote.

The leadership of the Catholic university issued a statement declaring its support for a woman’s “right to choose.” In the administration’s own words, “The Catholic University of Louvain recalls that, in the spirit of the law decriminalizing abortion passed in 1990, it respects the autonomy of women to make this choice, in the circumstances specified by the legislator.”