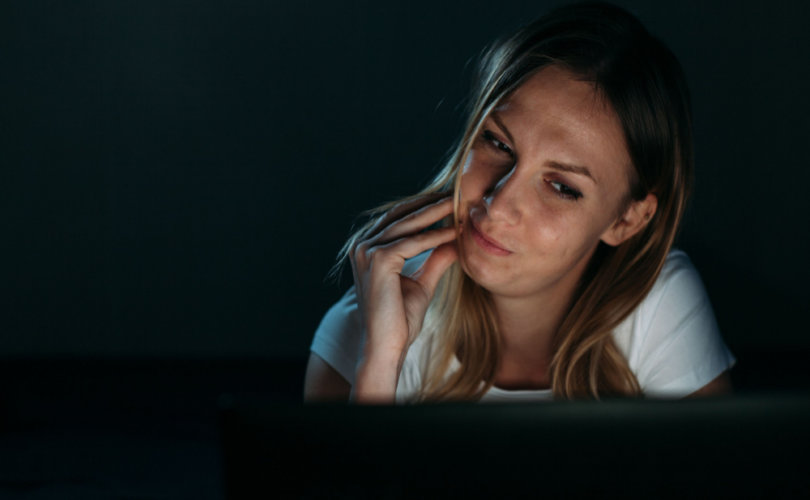 (LifeSiteNews) – A study of Catholic university students has found a strong association between pornography use and depression and anxiety.

The study, conducted by the Franciscan University of Steubenville and published in Frontiers of Psychology last year, found that the average depression, anxiety, and stress levels of students reporting any pornography use in their lifetime were “significantly higher than” those who said they had never viewed pornography.

— Article continues below Petition —
Parents' Pledge: We will pull our children out of explicit sex-ed classes
Show Petition Text
3953 have signed the petition.
Let's get to 4000!
Thank you for signing this petition!
Add your signature:
Show Petition Text