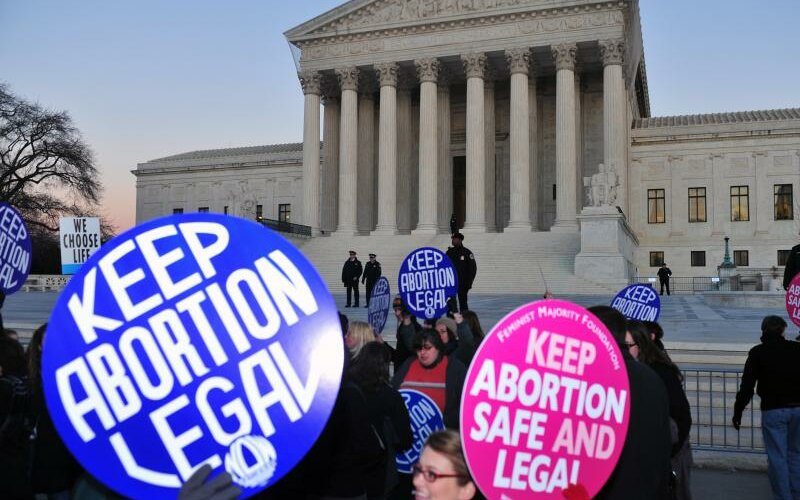 Fox News reported that Catholic Vote plans to run ads against three Democrat Senate candidates – Mark Kelly in Arizona, Catherine Cortez Masto in Nevada, and Tim Ryan in Ohio – as well as five Democrat House candidates, all of whom claim to be Catholics yet take positions fundamentally contrary to church teachings on abortion and gender issues.

“The Senate races are all Catholic-versus-Catholic,” Catholic Vote president Brian Burch said. “Part of this is wanting to secure parental rights over gender transitions and abortions for minors, but part of it is also about clearing out the trash of so-called Catholics who violate core, fundamental church teachings.”

Kelly holds a 100% pro-abortion voting record and is a co-sponsor of the so-called Equality Act, which would federally mandate widespread accommodation of so-called “gender identity” by public and private entities alike. Masto was among Senate Democrats who in July called for the so-called Freedom to Travel for Health Care Act, which would ensure women’s legal ability to “travel freely and voluntarily among the several states” for the purpose of abortion, to be passed by unanimous consent. Ryan once identified as a rare “pro-life Democrat,” but announced his reversal in 2015, citing conversations with post-abortive women and, paradoxically, the birth of his own son. Today, he holds a 100% pro-abortion voting record.

While liberal Catholics and their secular allies routinely present abortion as just one debatable issue among many of equal moral weight, since the first century A.D. an “unchangeable” teaching of Catholic doctrine on human life has recognized abortion as an intrinsic “moral evil,” complicity in which “constitutes a grave offense” carrying the “canonical penalty of excommunication to this crime against human life.”

Despite these longstanding principles, Communion for many pro-abortion politicians, such as U.S. House Speaker Nancy Pelosi, President Joe Biden, and U.S. Sen. Dick Durbin, has largely been allowed to continue in the United States, with the tacit approval of Pope Francis.

Democrats have placed much of their electoral hopes this year on the June overturn of Roe v. Wade driving turnout by scaring Americans about the imagined fallout of losing abortion “access.” But while polls show a majority of Americans are not yet willing to completely ban the procedure, polls also show that the public is closer to the mainstream Republican position than to the Democrat stance of unlimited, unregulated abortion throughout the entirety of pregnancy and at taxpayer expense.

Further, a New York Times/Siena College poll released last week found that while independent female voters had favored Democrats by 14 points in September, a month later they had shifted to favoring Republicans by 18, suggesting that whatever “abortion bounce” Democrats may have enjoyed was quickly superseded by voters’ more pressing concerns about issues such as crime and the cost of living.