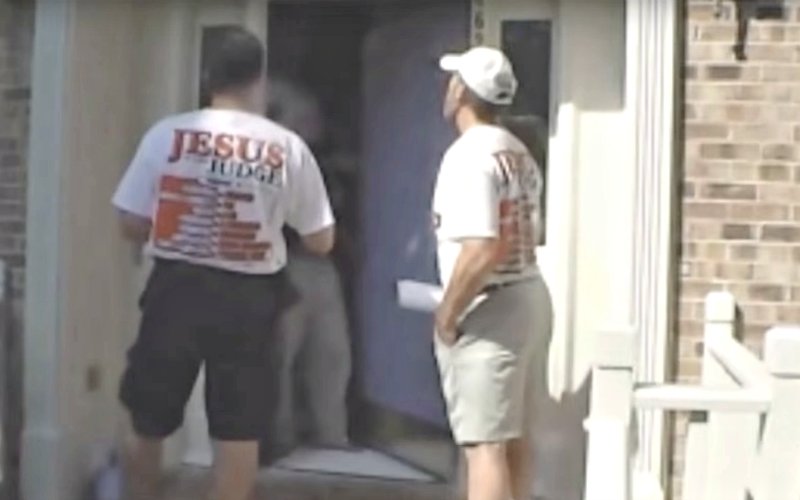 Virmani’s comments came as he was speaking with pro-life activists from Operation Save America who confronted Virmani on his doorstep on July 26, 2012.

The abortionist’s comments have riled black pro-life activists.  Day Gardner, President of the National Black Pro-Life Union, said in a press release, “It’s all too obvious that he had a particular disgust for black babies and therefore has no problem killing them.”

Virmani defended his practice of abortion as an effort to save taxpayers money and prevent crime.  “I as a taxpayer do not wish to pay for those babies to be born and brought up; and kill those people in Colorado,” he said in reference to the Colorado theatre killer.

Notably, the Colorado killer who killed 13 and injured 58 moviegoers was a physically healthy white male born to a middle-class couple.

Operation Save America representatives can be heard on the video saying, “We will adopt them.”

Gardner concluded: “The black community should be outraged because Ashutosh Virmani is a brazen racist and his statement supports what we already know of the billion dollar abortion industry – black babies are targeted because they are seen as poor, worthless and maybe even “ugly.”