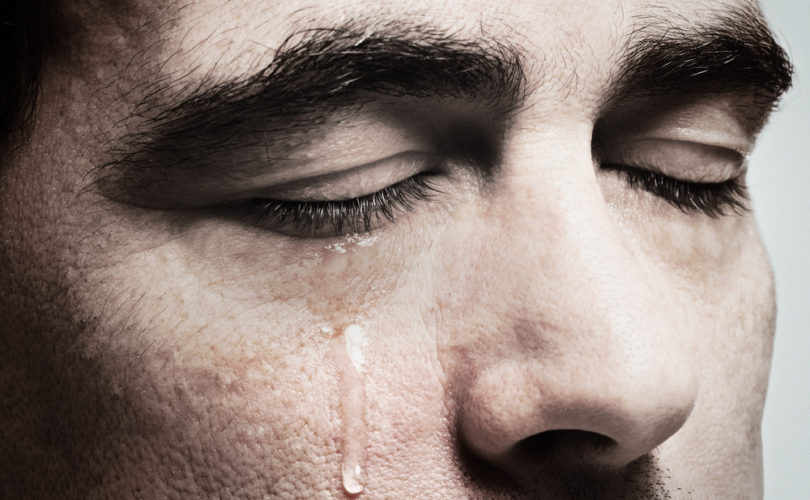 ATLANTA, Georgia, December 10, 2015 (LifeSiteNews) – The Centers for Disease Control's “National Intimate Partner and Sexual Violence Survey” (NISVS) has found that homosexuals disproportionately suffer violence, and inflict violence on one another.

The CDC survey is the first of its kind to present comparisons of victimization by sexual orientation for men and women. Its data indicate that homosexuals experience sexual violence at much higher rates than heterosexual men and women.

Twenty-six percent of homosexual men and 37% of bisexual men experienced rape, physical violence, and/or stalking by an intimate partner.

Forty-four percent of lesbians and 61% of bisexual women experienced rape, physical violence, and/or stalking by an intimate partner in their lifetime.

Half (48%) of bisexual women who have been raped experienced their first completed rape between the ages of 11 and 17 years.

The gay activist group Human Rights Campaign blames the sexual violence on “poverty, stigma, and marginalization,” but critics of the gay agenda say violence is intrinsic to the inner-conflicted homosexual orientation.

“We also face higher rates of hate-motivated violence,” Human Rights Campaign claims, and, “the ways in which society … stigmatizes our relationships can lead to intimate partner violence that stems from internalized homophobia and shame.” But critics say sodomy itself is a violent act of hate, not love, and the high rate of violence among homosexuals is not surprising.

“A particularly disturbing dynamic arises when the assaults are perpetrated by other LGBT community members,” Paulk admits. Denial, misrecognition, and the dismissal of outside-the-community concern as latent homophobia are examples of responses to sexual assault that occurs between members of the LGBT community.”

“Survivors of assault may not know where to turn, either because they fear they will not be believed or supported, or because they do not want to malign another member of the community or reinforce negative stereotypes,” Paulk wrote.

The rate of stalking among bisexual women (37%) is more than double the rate among heterosexual women.

Nearly 1 in 3 bisexual women (37%) were injured as a result of rape, physical violence, and/or stalking by an intimate partner.