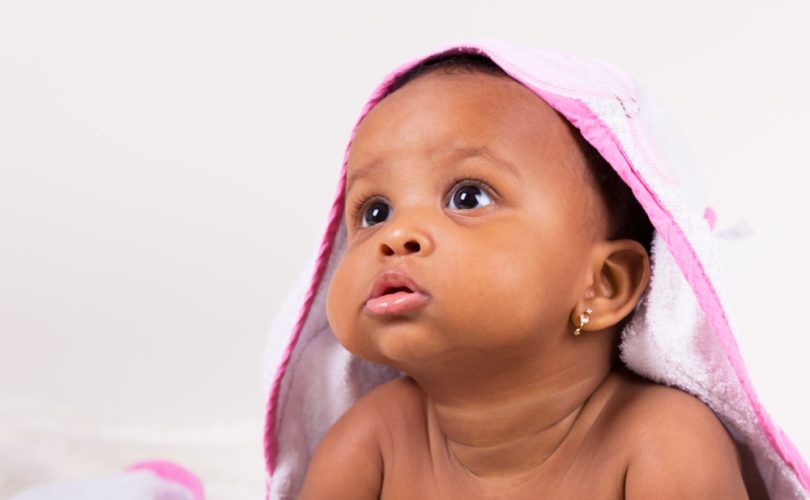 ATLANTA, Georgia, December 5, 2016 (LifeSiteNews) — The recent U.S. Center for Disease Control (CDC) report on abortion in the U.S. concluded that while abortions are in decline, there is a disproportionate number of minority abortions.

According to the CDC report, the rate of abortion among African-American women is far higher than among white American women. While black women make up only six percent of the U.S. population, they account for 35 percent of abortions reported.

Planned Parenthood founder and eugenics advocate Margaret Sanger started “The Negro Project” in 1939 to thwart the population growth of the poor and minorities, or, as Sanger put it, to discourage “the defective and diseased elements of humanity” from their “reckless and irresponsible swarming and spawning.”

Sanger, a Darwinist, enlisted black ministers to convince minorities to use contraceptives, explaining, “We do not want word to go out that we want to exterminate the Negro population and the minister is the man who can straighten out the idea if it ever occurs to any of their more rebellious members.”

Jesse Jackson, before he ran for president in 1984, acknowledged that the abortion industry targets the black community, calling the disproportionate percentage of minority abortions “black genocide.”

Jackson told Jet magazine in 1973, “Abortion is genocide,” and wrote in The Right to Life News in 1977, “What happens to the mind of a person, and the moral fabric of a nation, that accepts the aborting of the life of a baby without a pang of conscience? What kind of a person, and what kind of a society will we have 20 years hence if life can be taken so casually?”

In 1980, Jackson went so far as to equate abortion with slavery, telling The Phoenix that the idea that the baby is his mother’s private property and she may do with him however she wishes “was the premise of slavery. You could not protest the existence or treatment of slaves on the plantation because that was private and therefore outside your right to be concerned.”