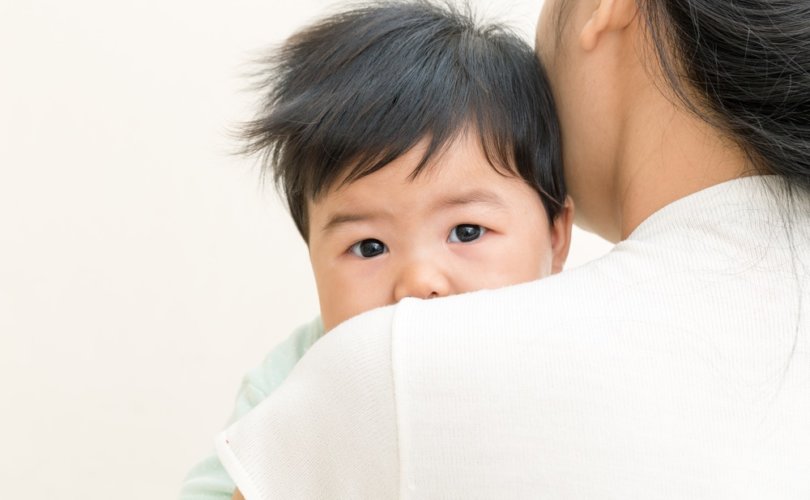 (LifeSiteNews) — Despite the public push to get COVID-19 shots approved for young children, recently released data indicate that American parents aren’t overly interested in getting their babies and toddlers vaccinated.

Data released by the U.S. Centers for Disease Control and Prevention show that relatively few children between the ages of six months to four years old have received one or more doses of the experimental injection since the U.S. Food and Drug Administration (FDA) obtained its emergency use authorization for Moderna’s and Pfizer’s jabs on June 18, The Epoch Times reported Monday.

According to the CDC, about 862,100 children under five years old have gotten the experimental jab.

Over a month after @CDCgov recommended #COVID19 vaccines for very young children, only a small percentage have actually received the shot.

Data show just 4.1% of children aged 6 months to 4 have received at least one dose so far. https://t.co/CEEv6ifKnY

In its report, The Epoch Times cited the American Hospital Association, which stated in June that there are roughly 18 million children between the ages of six months to four years old in the United States, suggesting that about 95% of American babies and toddlers in that age range have not gotten the shot.

The American Academy of Pediatrics has made a similar estimation of the child vaccination rate, suggesting that as of August 8, 900,000 young children between the ages of six months and four years (or 5%) had gotten minimally one dose of the jab, the outlet stated.

News that American parents aren’t necessarily champing at the bit to get their kids vaccinated comes despite the fact that many public health “experts” and politicians have spent the past two years ginning up anxiety about the potential for children to contract COVID, leading to a push for rigid classroom COVID restrictions, school closures, and shots.

Moves to impose COVID restrictions and shots on young children have come despite the fact that they face a vanishingly small risk from the virus.

In June, the American Pediatric Association reported that just 0.00%-0.02% of child COVID cases in the United States had resulted in death. As of June 16, citing the fact that “only a portion of states” were “reporting hospitalizations and deaths,” the APA stated it will no longer be “providing updates on cumulative hospitalizations and mortality data,” directing interested parties to the CDC for records.