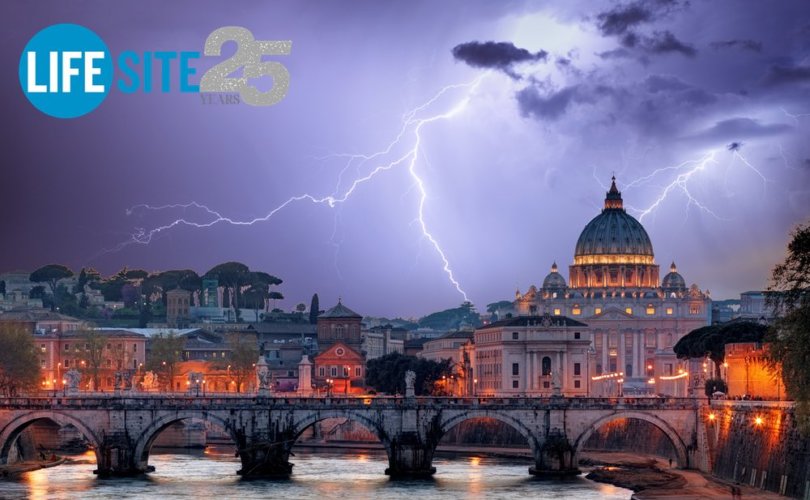 (LifeSiteNews) – In 2014, LifeSiteNews joined forces with pro-life groups to form Voice of the Family, a lay initiative to defend Catholic teaching on the family.

The following truths are at the heart of Voice of the Family’s work:

The need for such a group to defend the Church’s perennial teaching, which is rooted in natural law, became particularly dire during the 2014 to 2015 Synod on the Family, during which heterodox prelates campaigned against Catholic teaching on human sexuality.

The mid-term report of the 2014 Extraordinary Synod on the Family undermined Church teaching on contraception, neglected to recognize homosexuality as intrinsically disordered, and “in effect [gave] a tacit approval of adulterous relationships,” Irish Voice of the Family representative Patrick Buckley explained at the time.

That confusion has only festered and grown since the conclusion of the family synod and the 2016 release of Amoris Laetitia. As the Church approaches nearly a decade of the Francis pontificate and yet another synod – this time a synod on synodality – the need to defend timeless Catholic teaching against modernist innovations remains strong.

Below are three articles about the founding of Voice of the Family, originally published on LifeSiteNews in October 2014 and May 2015.

With more than a week to go, “confusion is rampant” about human sexuality at the Extraordinary Synod on the Family , said pro-family group