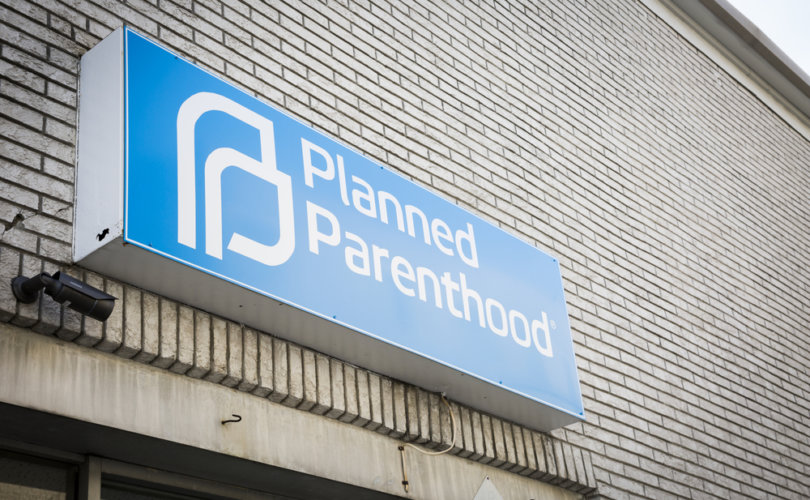 Correction Dec. 11, 2018: The headline was corrected to state that it was the Center for Medical progress' director who sought the dismissal of charges, not Daleiden.

Planned Parenthood Federation of America and nine of its largest affiliates alleged that they had to implement exorbitant security measures following the release of the CMP videos. However, the court has already ruled that Planned Parenthood may only recover damages caused directly by CMP defendants, not those caused by third parties.

In other words, Planned Parenthood has to show that its increased security and other related costs were solely due to David Daleiden, Sandra Merritt, and other investigators infiltrating the abortion giant's inner workings to glean information about its practices related to the trafficking of baby body parts. Daleiden and Merritt used aliases to attend abortion industry conferences and to meet with Planned Parenthood officials at abortion facilities in Colorado and Texas.

Life Legal has learned that Planned Parenthood never took any steps to verify identification or vet the names of conference attendees, including Daleiden. None of the measures Planned Parenthood has implemented since then, including hiring security staff and installing security equipment, would have prevented CMP from gaining access to information about the abortion cartel's practice of trafficking in baby body parts.

In short, the CMP defendants should not be liable for these expenses. “As many courts have recognized, the difference between fraud and racketeering, on the one hand, and undercover investigative journalism, on the other, is the existence of damages,” said Life Legal Executive Director Alexandra Snyder. “Without any legally valid damages, the RICO and fraud claims should be dismissed.”

Life Legal filed its motion on behalf of Albin Rhomberg, sued for his role as director of CMP. If successful, our arguments will result in the dismissal of racketeering, conspiracy, and fraud claims against all defendants, including David Daleiden and Sandra Merritt.

The hearing on the LLDF summary judgment motion is scheduled for January 16, 2019.

Published with permission from the Life Legal Defense Foundation.