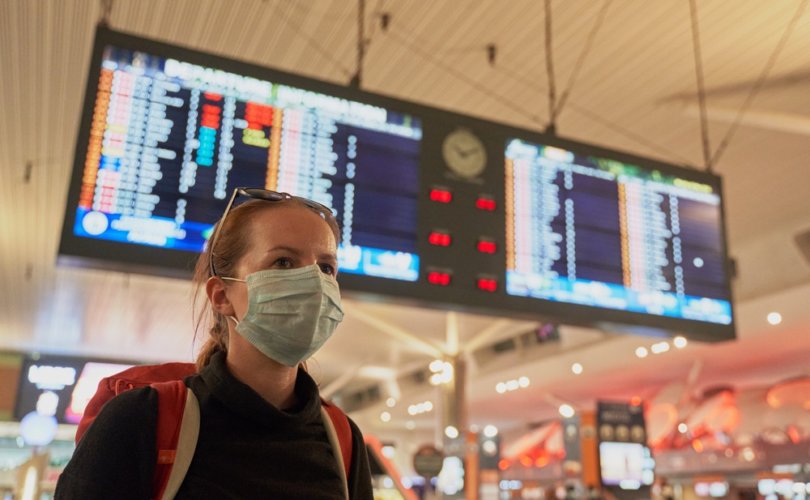 Dated March 23, the letter was addressed to U.S. President Joe Biden and was signed by 10 CEOs representing some of America’s most prominent airlines.

According to the CEOs, since “99 percent of the U.S. population no longer need to wear masks indoors” per the U.S. Centers for Disease Control and Prevention (CDC), “[t]he science clearly supports lifting the mask mandate.”

The letter directed to President Biden comes after the CEOs of Southwest Airlines and American Airlines testified in a December Senate committee hearing that masks did little if anything to stop the spread of COVID-19 on planes.

In a bipartisan rebuke last week, the U.S. Senate voted 57-40 against the ongoing federal mask mandate for public transportation after Republican Sen. Rand Paul of Kentucky introduced a resolution calling for an immediate end to the requirement.

The federal mask mandate for air travel and other public transportation was set to expire March 19, but on March 10 the Biden administration extended the rule for another month.