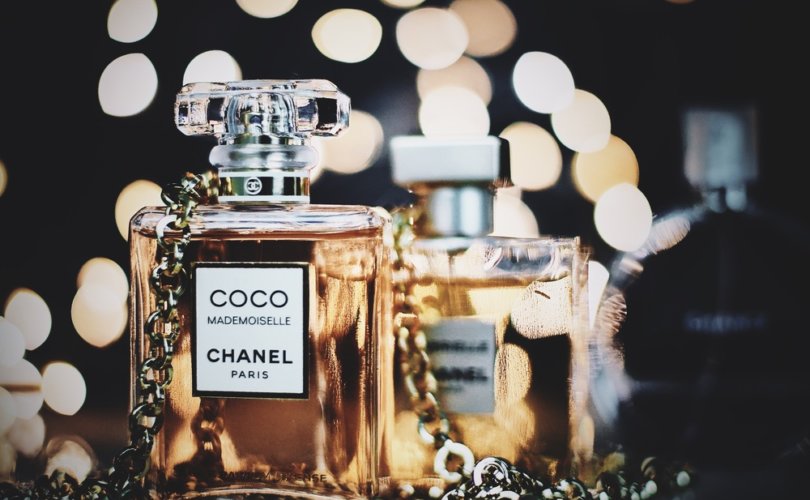 August 29, 2019 (LifeSiteNews) – Fashion company Chanel is the latest women’s brand to enlist a biological man to sell its products, with the hiring of 25-year-old “transgender” model Teddy Quinlivan.

Quinlivan, who had been passing as a female model until “coming out” in September 2017, announced on Instagram that he will be the star of Chanel’s next makeup advertising campaign, and the company’s first openly “transgendered” model.

“My whole life has been a fight,” he wrote. “From being bullied at school consistently, kids threatening to kill me and going into graphic detail how they were going to do it, my own father beating me and calling me a f****, to receiving industry blowback after speaking publicly about being sexually assaulted on the job… This was a victory that made all of that s*** worth it.”

“I had walked 2 shows for Chanel while I was living in stealth (stealth meaning I hadn’t made my trans identity public yet) and when I came out I knew I’d stop working with some brands, I thought I’d never work with the iconic house of Chanel ever again,” Quinlivan added. “But here I am in Chanel Beauty Advertising.”

Last year, the model told Elle that he began taking hormones at age 17, and that his own modeling bookers “had no clue” about his true sex until he told them. (Notably, he also makes no mention of his father beating him, and describes his father as someone who merely “didn’t get it at first” but “made the effort.”)

While Quinlivan frames acceptance of his “transition” around personal well-being, a variety of scientific literature indicates that reinforcing gender confusion often fails to prevent significant emotional harm up to and including attempted suicide (with or without surgery), because fixating on “gender affirmation” tends to distract from exploring other issues that may be at the root of a patient’s mental or emotional unrest.

Vaginoplasty “will last around six hours, and I will be in recovery for at least three months. Until the day I die, my body will regard the vagina as a wound; as a result, it will require regular, painful attention to maintain,” transgender essayist Andrea Long Chu admitted last year in the New York Times.